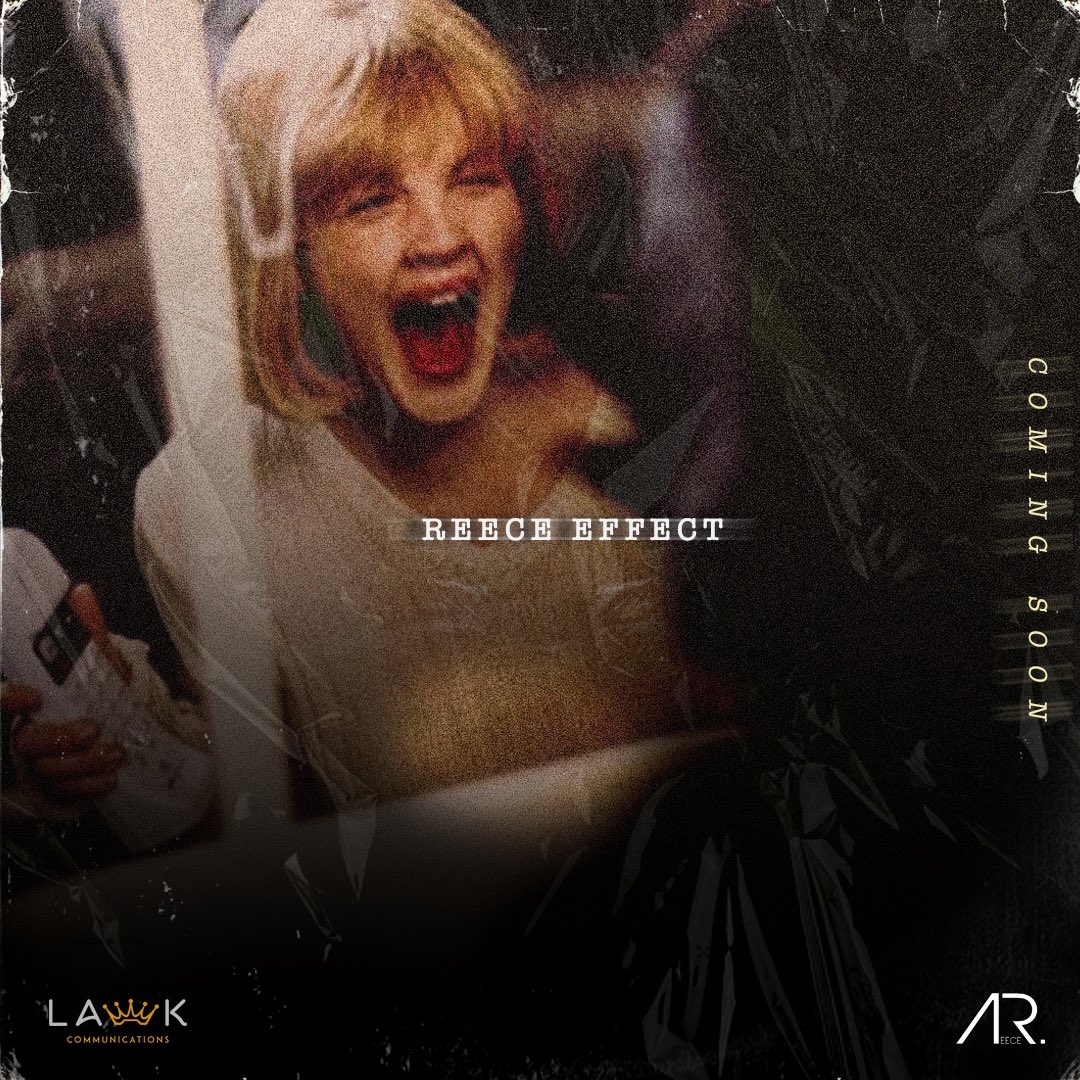 A-Reece has hinted at hosting another Reece Effect birthday celebration, following the success of the event that celebrated his 21st birthday in Pretoria in 2018.

Paradise rapper A-Reece, real name Lehlogonolo Mataboge, took to social media on Saturday, 9 February 2019 to announce that he would be hosting another edition of his Reece Effect event.

The event featured live performances from the members of The Wrecking Crew, Major League DJz, Sliqe, Venom, Banques, DBN Gogo, Last T and Mohamed. The rapper also recently released the music video for the song F*** You on YouTube on Friday, 25 January 2019.

F*** You is about moving on from a bad relationship tainted by infidelity. The video shows A-Reece sharing his feelings while the visual occasionally cuts to the silhouette of a woman who communicates regret through her body language.

The song is not the only song that A-Reece has been promoting. The 21-year-old musician is a featured artist on the song Falling For You by Ayanda Jiya. A-Reece promoted the song on his Twitter page on Monday, 28 January 2019 by retweeting a poster from the singer that features the cover art from the song that will be released on Thursday, 14 February 2019.