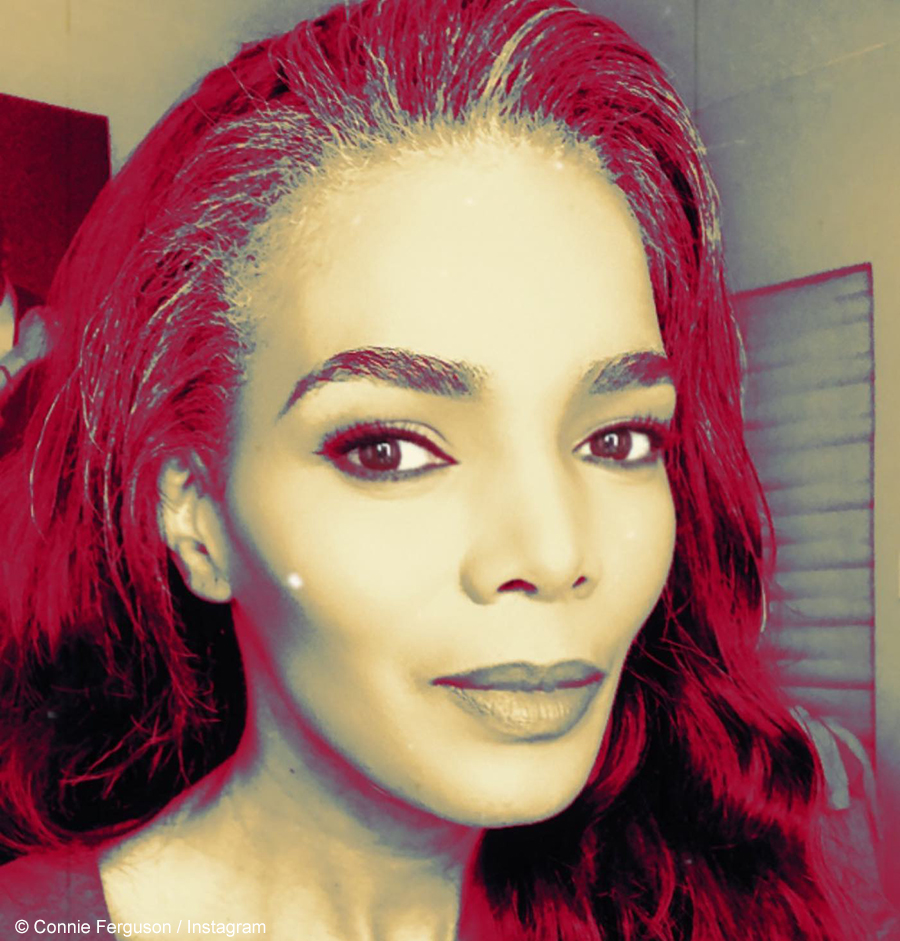 Connie Ferguson took to social media to share her hilarious isiZulu lesson with her gym buddies during her workout session on Tuesday, 27 August 2019.

Leading South African actress and businesswoman, Connie Ferguson, might work with a predominantly isiZulu-speaking cast on her hit television soapie, The Queen. However, the star has proven that the language does not come easy to her with the latest post on her Instagram page. The actress shared a video of her and two of her sparring partners teaching her an isiZulu idiom, which she failed to get the hang of.

In the video, the former Generations star is being taught the isiZulu phrase for the idiom, water over a duck’s back. The exchange between her and her two sparring partners becomes comical as she tries to say the idiom in isiZulu, while her isiZulu-speaking partners try to explain the meaning of the phrase in English to help better understand what she is trying to say.

In her caption to the post, Connie Ferguson shares in the humour of the moment, writing, “Taking a moment to catch my breath and the boys decide to upgrade my [isiZulu]! As we continue to learn!” The video was viewed over 45 000 times in just two hours after she shared it on her Instagram page. Many of her famous friends who are fluent in the language shared in the laughter with her.

Taking a moment to catch my breath and the boys decide to upgrade my Zulu!😂😂😂🙈 As we continue to learn!😬🤷🏽‍♀️ @xolisani_nomeva @fightclubsa Westside ❤️