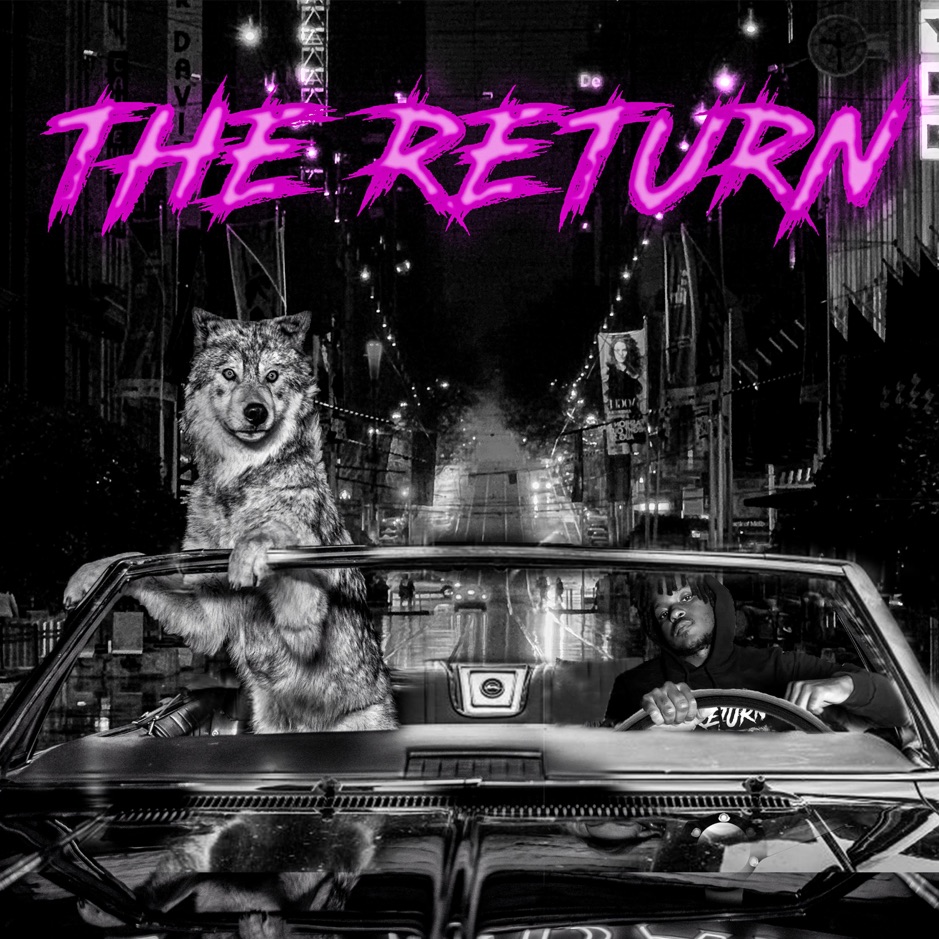 Durban-based musician, Aewon Wolf, marked his return to the music industry with the release of his 13-track album, The Return, which follows his 2018 album, Choose Love.

On Friday, 17 January 2020, Aewon Wolf released his new studio album, The Return. The 13-track album includes the recently released lead single, Cool Kids. The album is an optimistic take on the world and features Aewon Wolf detailing his internal struggles with the creation of the album. Aewon Wolf collaborated with Masandi on the album’s only collaborative single, Thandolwami. Other notable tracks include Jomo Sono Freestyle, Something Special and Situation.

Listen to The Return below.