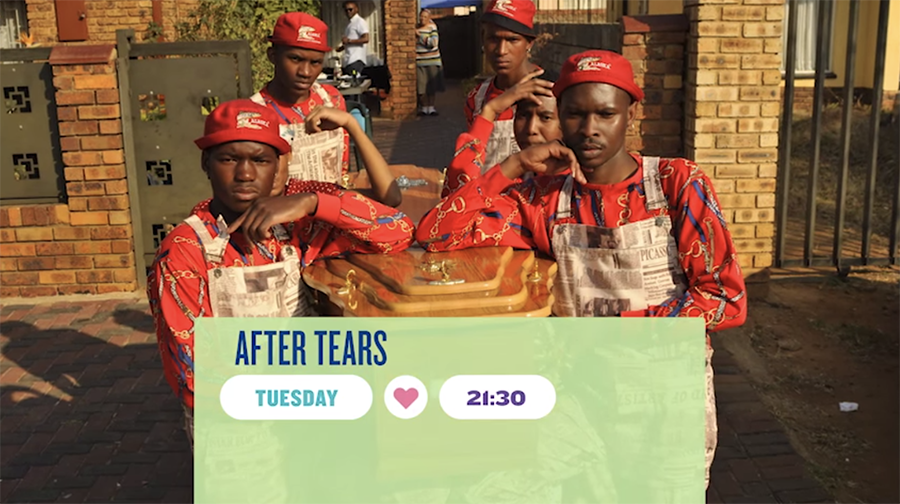 Tuesday night’s episode of After Tears saw a newlywed distraught by the loss of his wife one month after their wedding, which left him questioning his belief in God.

The latest episode of Moja Love’s After Tears, which aired on Tuesday, 19 November 2019, saw a family’s celebrations quickly turn into devastation after Margarette passed away. The family and husband recounted the wedding day, which took place a month prior to her funeral. They committed to putting on a brave face by continuing the celebrations after the funeral.

Watch the preview of the latest episode of After Tears below.