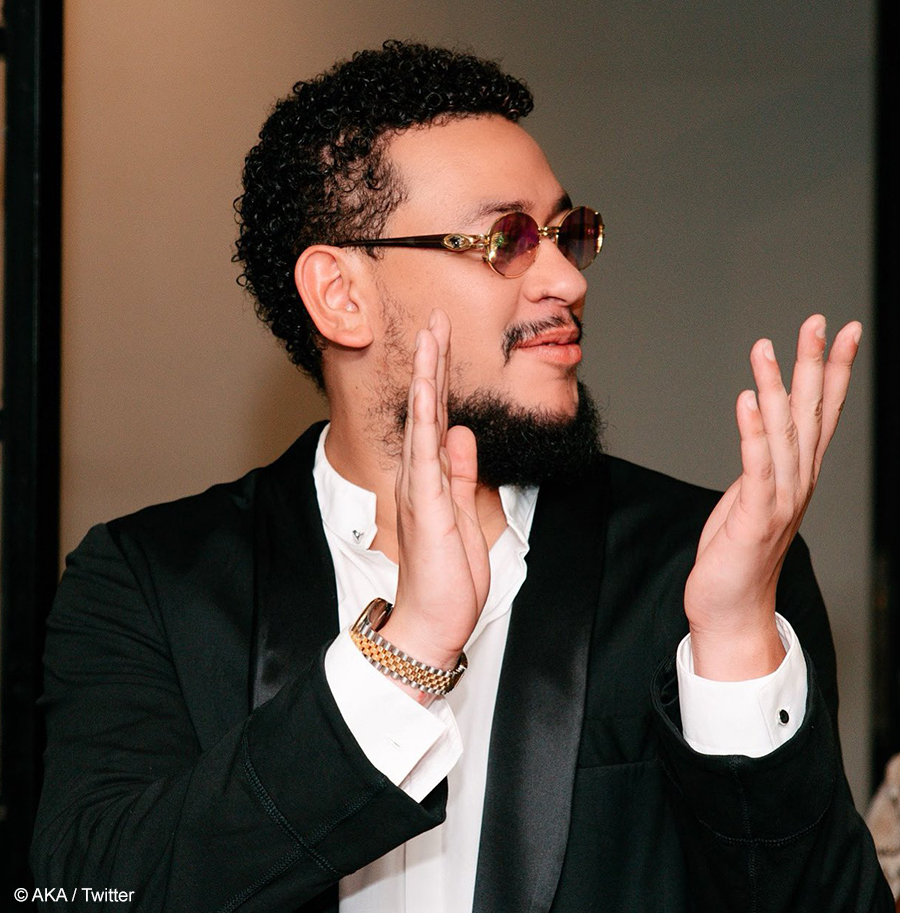 Upon his return to South Africa from Seoul, South Korea, rapper and businessman, AKA, announced his Bhovamania Birthday Tour, which is set to commence on Tuesday, 28 January 2020.

In an Instagram video on Monday, 13 January 2020, AKA announced the 2020 dates for his Bhovamania Birthday Tour. The tour will begin at Shogun Clothing, Johannesburg, on Tuesday, 28 January. On Friday, 31 January, the tour will stop at Sumo Nightclub in Johannesburg, before it moves to Moloko Club, Pretoria, on Friday, 7 February. On Saturday, 8 February, the tour will leave Gauteng to stop at Coco Nightclub in Cape Town, before it returns to Johannesburg for its last stop at Montana The Club on Saturday, 15 February.