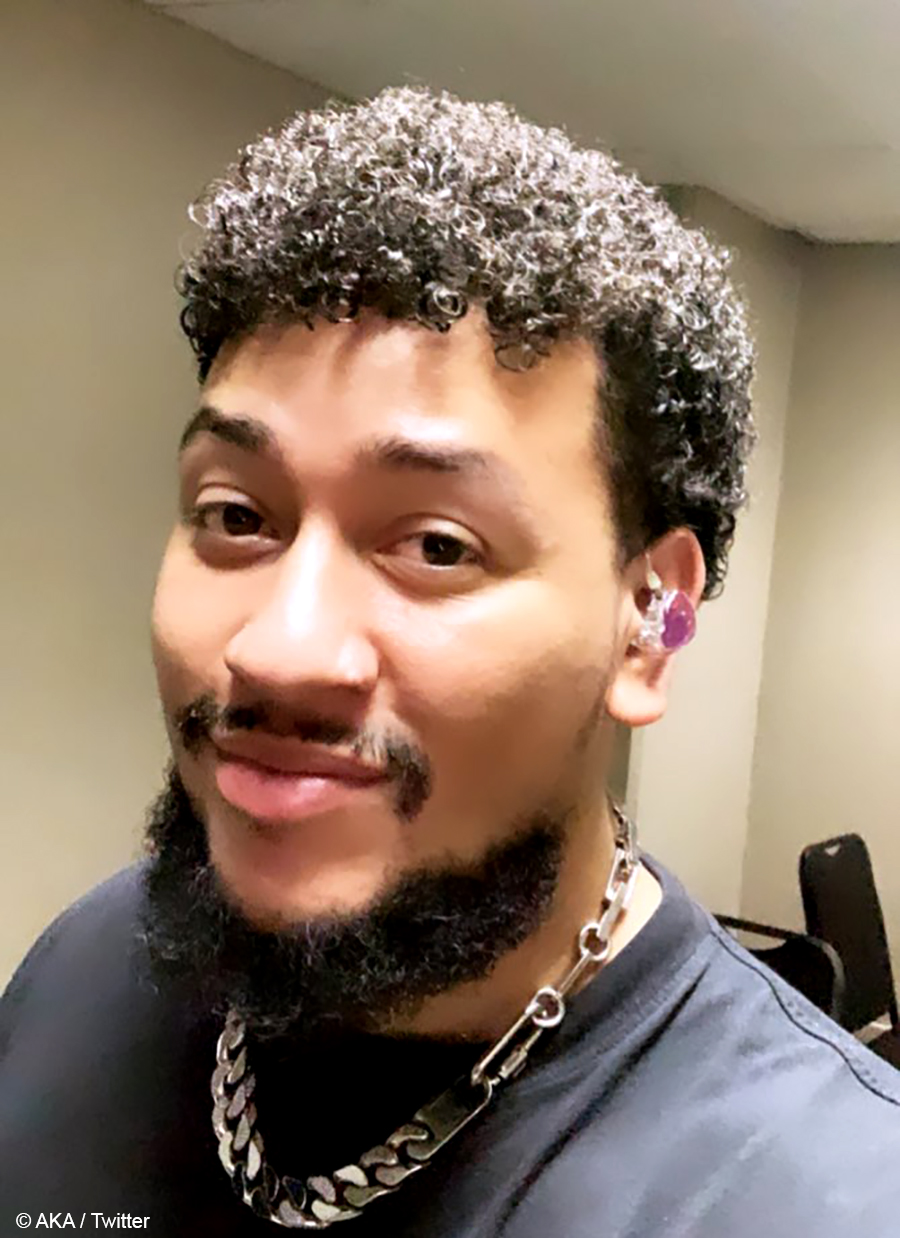 AKA sparked conversation amongst his Twitter followers when he used a term they were not familiar with, as many of them questioned the meaning of “soft lingo.”

AKA took to Twitter on Monday, 29 June 2020, and with his one tweet, sparked a chain of confusion because none of his followers could provide context to the tweet. The Cross My Heart rapper tweeted, “Don’t think we don’t see all of [you] on that ‘soft’ lingo.”

His followers took to the comments section and started questioning what AKA meant in his tweet. On the other hand, his die-hard fans stated that it does not matter what he meant, adding that they would retweet and like the post because of their love for the rapper.

After the cryptic tweet received traction on the social media platform, AKA took to his Instagram Stories and shared a screenshot of the tweet to prompt more conversation.

Someone please balance me fast pic.twitter.com/pSyDwDs7sl

Im doing a survey, hit like if you alsodon’t know what he means pic.twitter.com/Kc9lTuBb6v

Let's all gather in confusion and follow each other. Ifb.