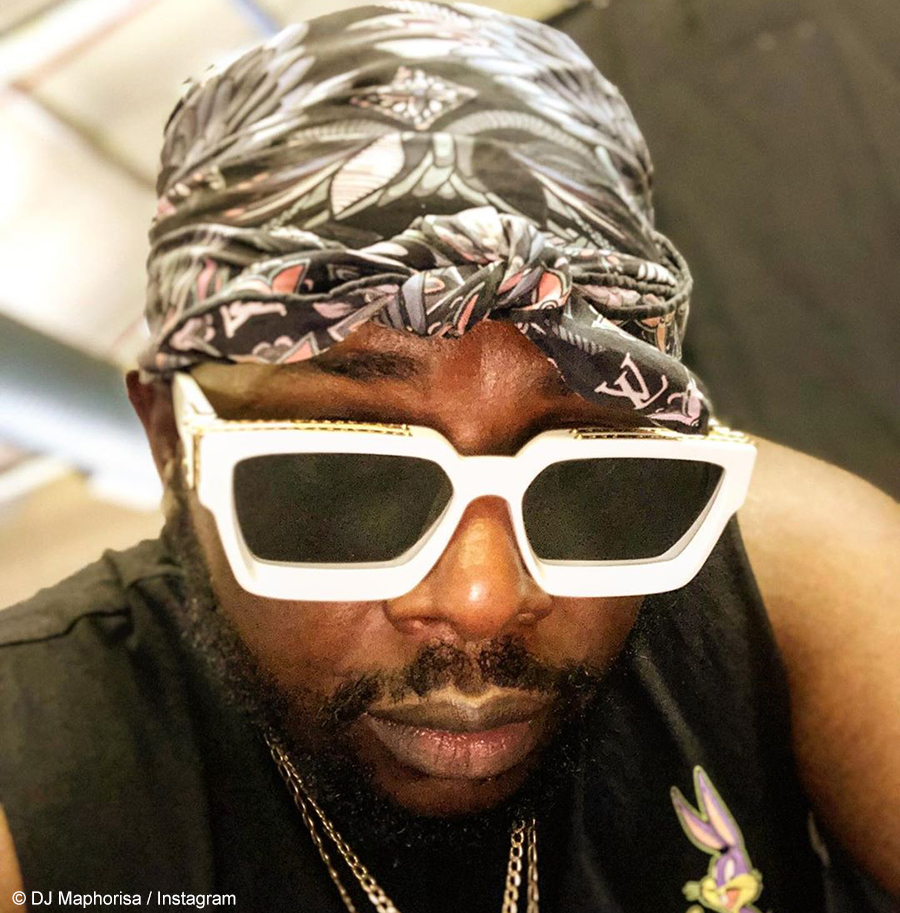 Rapper, AKA, is the latest media personality to defend DJ Maphorisa’s production skills, following the continued remarks from social media users claiming that he fails to single-handedly produce hit singles.

AKA has shown his support for The Return Of The Scorpion Kings on social media multiple times since the release of the sophomore album by Kabza De Small and DJ Maphorisa. On Wednesday, 4 December 2019, he confronted a social media user who suggested that DJ Maphorisa’s success piggy backed on amapiano pioneer, Kabza De Small’s. AKA responded to the follower by asking them to do their research into DJ Maphorisa’s previous work.

All due respect to Kabza. But Pori has been making hits since Uhuru. Now go check when that was … then YOU come back and admit you talking out your ass. https://t.co/FTpJ9I4kIf