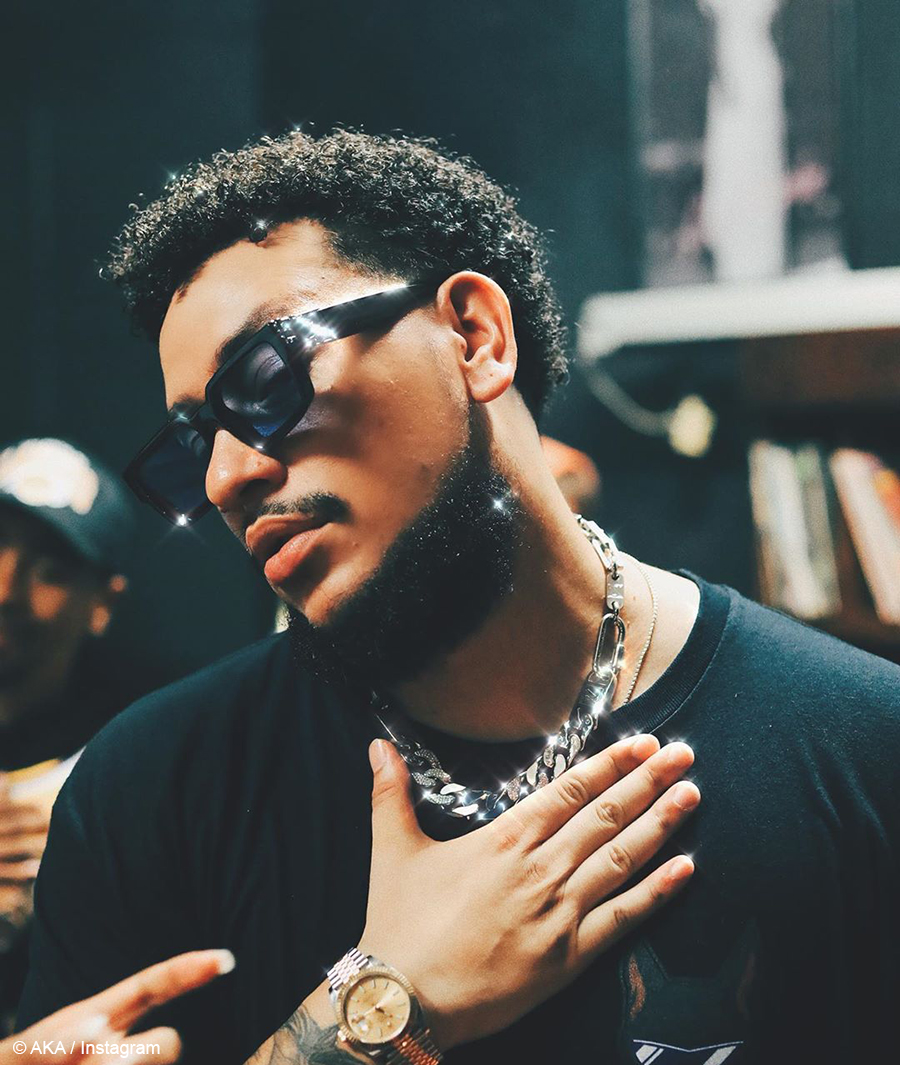 Following his recent split from DJ Zinhle, AKA, is facing the brunt of social media users for posting an unnamed woman during his birthday celebrations at Sumo Nightclub.

On Wednesday, 29 January 2020, AKA took to social media and posted an image of an unnamed woman from his birthday celebrations at the Johannesburg-based Sumo Nightclub. Shortly after posting the image, social media users accused AKA of baiting them in order to trend. Many believed he deliberately posted the woman to prove that he has moved on from DJ Zinhle.

Let me join you cause this pic got me thirsty af pic.twitter.com/i5TPXxyBoe

We really need that

Yall really annoying. So AKA must marry Zinhle by force??? Aiibo