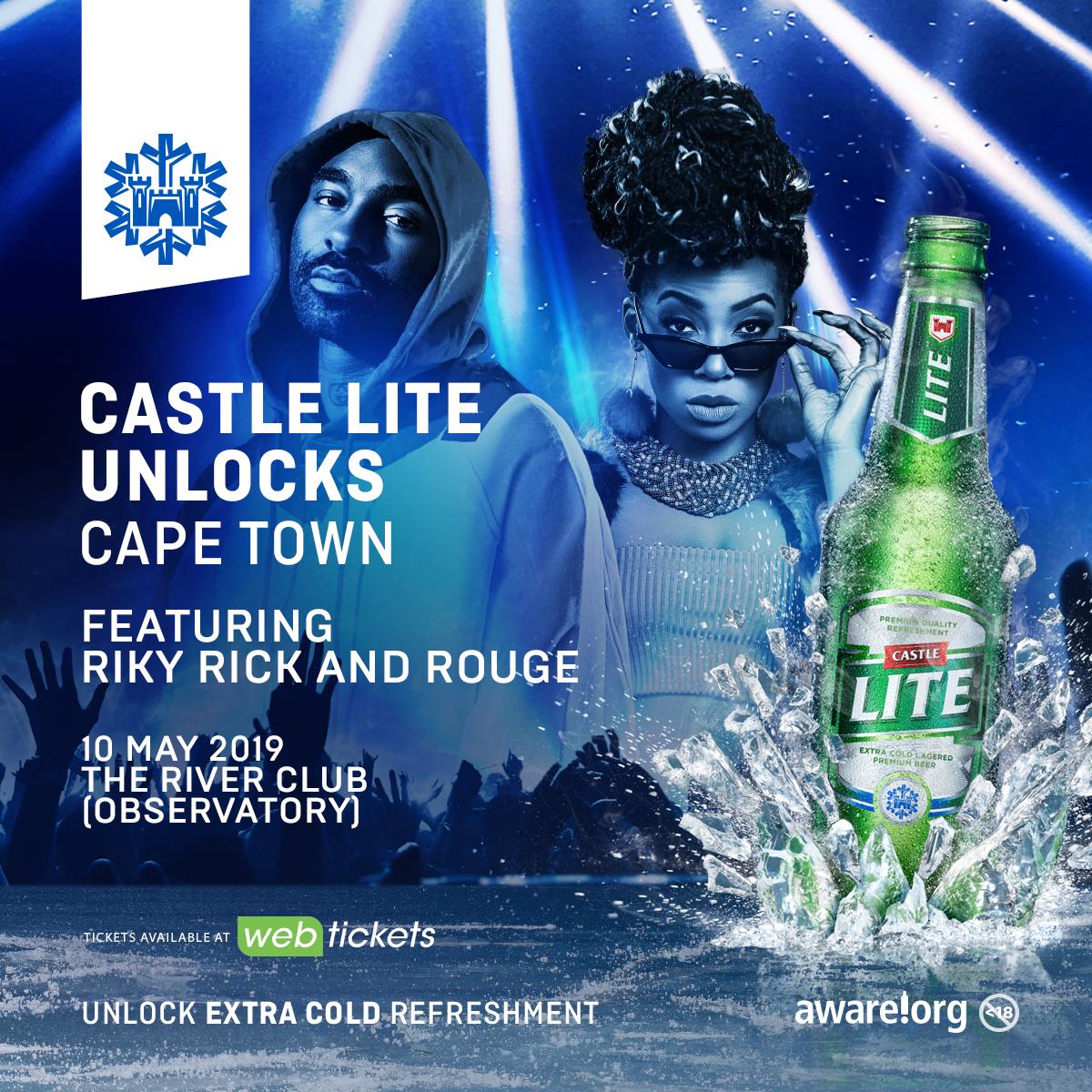 Calloway took to social media on Tuesday, 21 May 2019, to announce his involvement, stating, “…heading to SOUTH AFRICA! I can’t wait to host the Castle Lite Unlocks Cyphers with Johannesburg’s hottest hyenas. Who should be on my radar??” The radio personality then shared a video which showcased himself in his studio location, where he shared further details of the event, scheduled for Monday, 17 June 2019 and Tuesday, 18 June 2019 at the Ticketpro Dome in Johannesburg.

He went on to share the South African artists who will be featured at the live event, which include; Rouge, Moozlie, A-Reece, J Molley and Big Hash. The full line-up was later released, revealing additional appearances from AKA, Kwesta Stogie T, Nasty C and Cassper Nyovest.

Hip-hop rapper Rouge is known for her hit singles Mi Corazon, Dololo and No Strings. J Molley is expected to bring in his young hip-hop flair with singles such as I Don’t Know, Lightning and Always Stressed, whilst the likes of renowned artists AKA, Cassper Nyovest and Kwesta are expected to add their expertise to the Cypher.

Tickets for the Castle Lite Unlocks Cyphers’ two-day event are available for purchase on the official Web Tickets website.