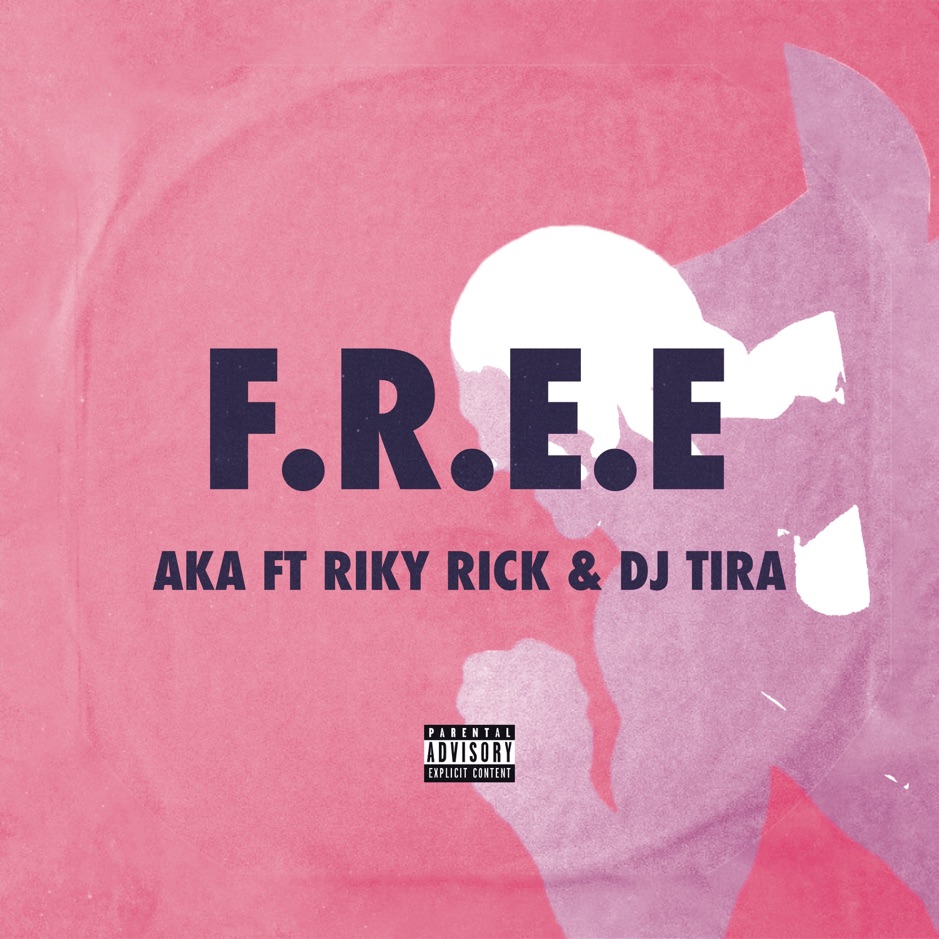 AKA provided his fans with two singles that he believes will revive the hip-hop genre in South Africa. F.R.E.E features two celebrated names in the music industry; the first being Riky Rick, who has been at the forefront of hip-hop artists that incorporate locally produced sounds, like kwaito, in his music. DJ Tira appears as the second featured artist and provides a rap verse –  an unexpected surprise from the DJ.

The single continues to show AKA’s versatility and ability to incorporate hip-hop into unexpected sounds. The single references the latest sub-genre of house music, amapiano, through its instrumentation and with some of AKA’s rap lines.

The joint single between the artists comes after Riky Rick and DJ Tira were announced as part of the artists that will be performing at the Durban edition of the AKA Orchestra Concert, set to take place on Saturday, 2 November 2019 at the Durban ICC. The line-up also includes DJ Zinhle, who is mentioned by AKA in his lyrics on the single.

The single made its radio debut on Wednesday, 16 October 2019, on DJ Naves and Sphectacula’s drive-time show, The Kings Suite, on Metro FM. AKA announced the single’s debut on Twitter and after its release, many of his fans flooded the comments section with congratulatory messages. One social media user stated, “The best artist in South Africa.”

Listen to F.R.E.E below.