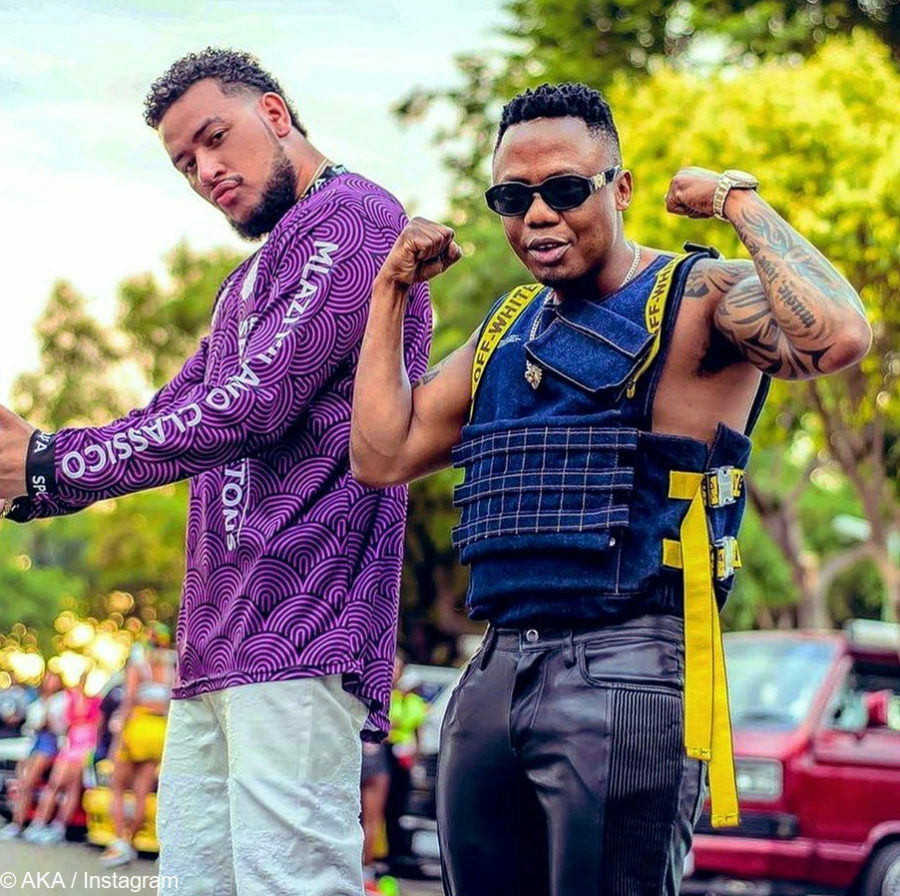 Rapper, AKA, has shared some behind-the-scenes images from the music video shoot of his hit single, F.R.E.E, featuring Riky Rick and DJ Tira.

On Wednesday, 20 November 2019, AKA shared a series of images from his F.R.E.E music video shoot, which took place on Tuesday, 19 November 2019. The Touch My Blood rapper had announced the shoot on Twitter on the same day. The music video follows the single’s occupation of the top two spots on local music charts since its release, alternating with his girlfriend, DJ Zinhle’s hit single, Umlilo.

See the images from the F.R.E.E music video shoot below.

NOBODY. SHAKE. MY CONFIDENCE. pic.twitter.com/CjXk4WfyBU