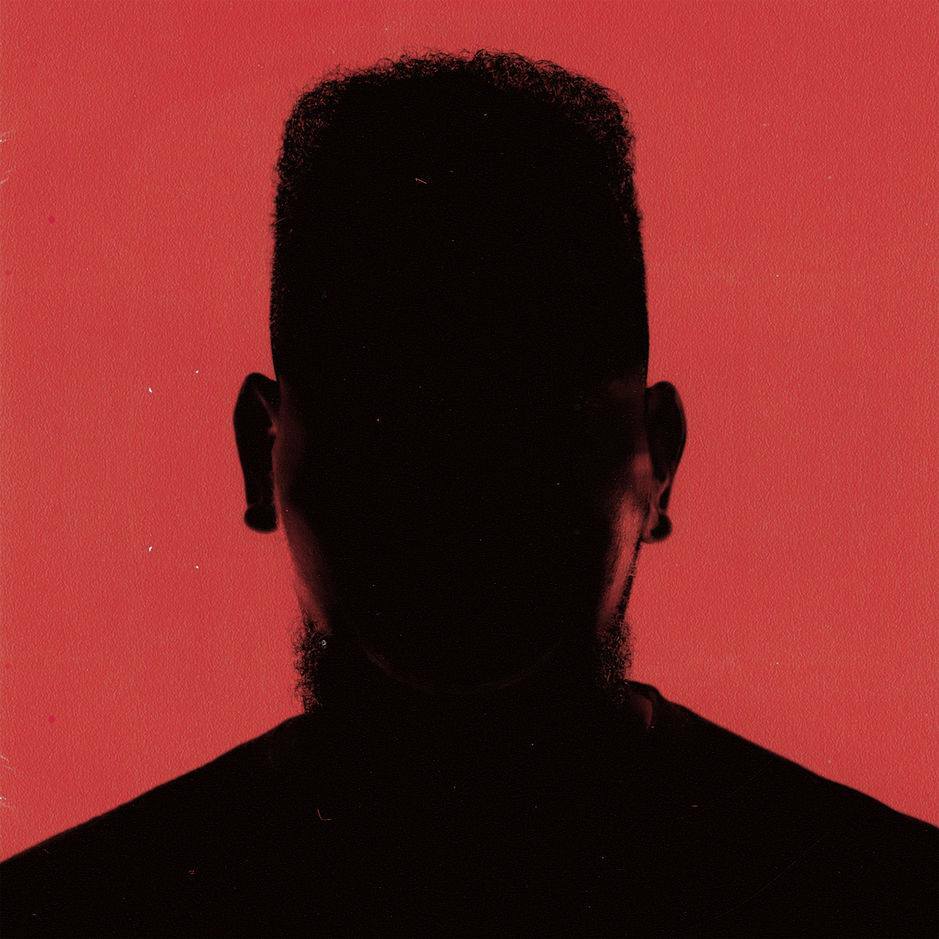 Rapper, AKA, took to Twitter to clarify that he has moved on from promoting his most recent album, Touch My Blood, after a fan requested a music video for his single, Reset.

On Sunday, 23 February 2020, AKA took to Twitter to respond to a fan who requested a music video for Reset, featuring Jr. and Okmalumkoolkat. The song is the fourth track on his 2018-released album, Touch My Blood. AKA explained why he has moved on from promoting the album by stating that it is already certified double platinum and it would not make business sense to continue promoting an album that is already successful.

The album went double platinum after two or three singles. Doesn’t make business sense to spend money after the mission is accomplished does it? https://t.co/EPKDx3lxJB