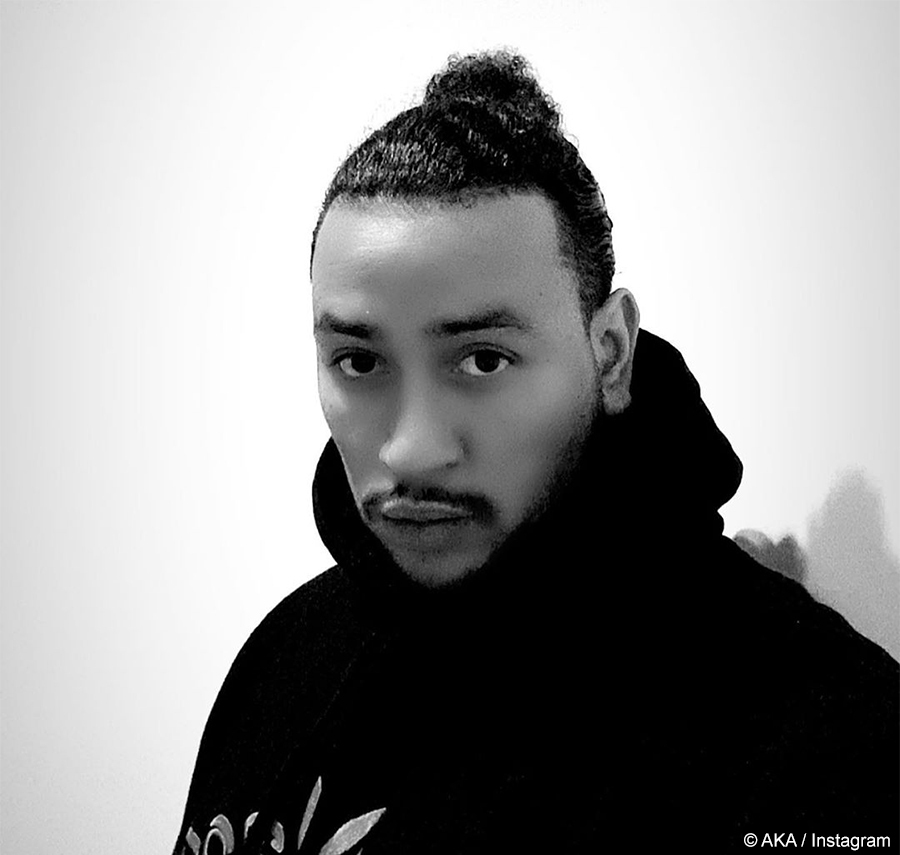 AKA took to Twitter to share snippets of unreleased songs from his upcoming album, which, according to him, is set to be “the project of the year.”

This time around, AKA has shared two different snippets from the album. The first teaser is believed to be a continuation of his hip-hop ballads dedicated to his girlfriend, Nelli Tembe. The track’s instrumentation is reminiscent of Daft Punk’s signature sound. The second snippet, Holy Water, leans more towards the modern hip-hop sound.

In a previous post, AKA shared that he has earmarked ten tracks for his upcoming album. At the time, only five of the tracks had been recorded, with the other five still in various stages of production.

This will be THE project of the YEAR. pic.twitter.com/GMbENEJmgw