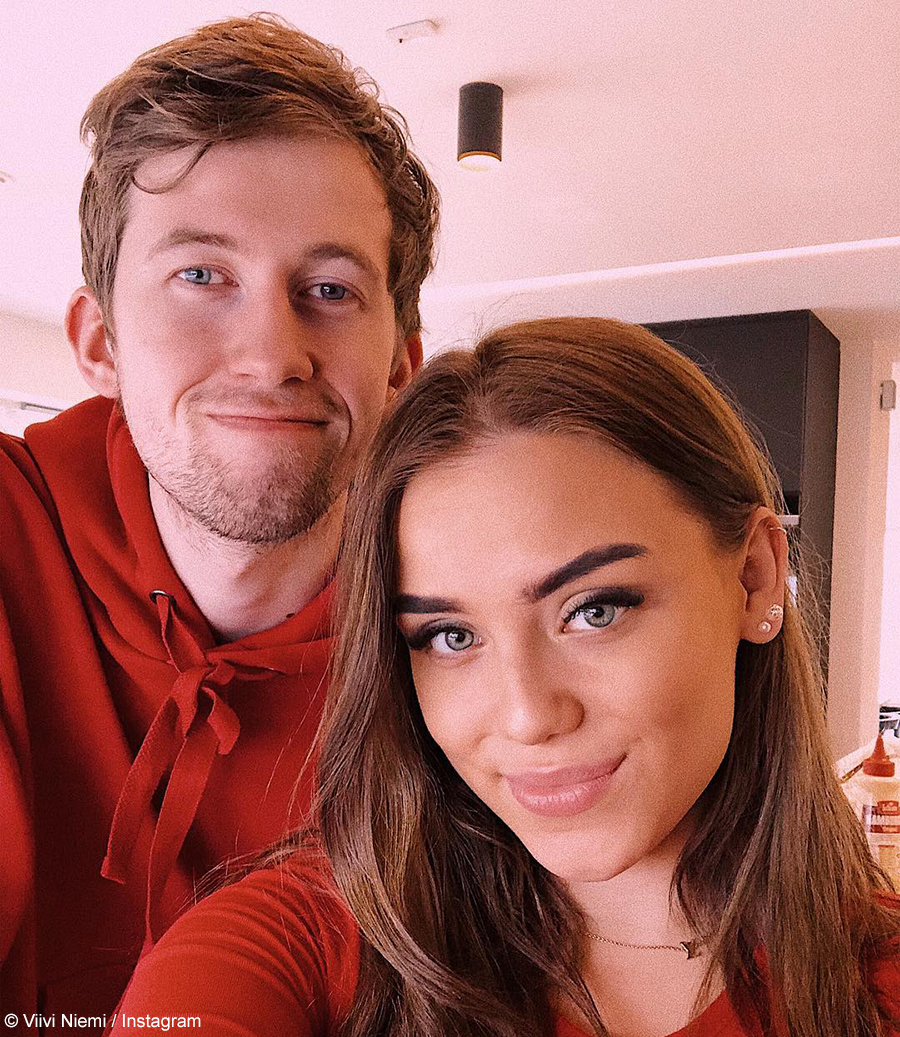 In an Instagram image on Tuesday, 14 January 2020, Alan Walker showcased himself posing alongside a chopper in Reykjavik, Iceland. Similarly, Viivi also posted an image of herself posing next to the same chopper, with Alan suggesting that the couple was waiting for their pilot, in the comments section of Viivi’s post. Alan first posted about their Iceland vacation on Saturday, 11 January 2020.

Im not gonna make it alone