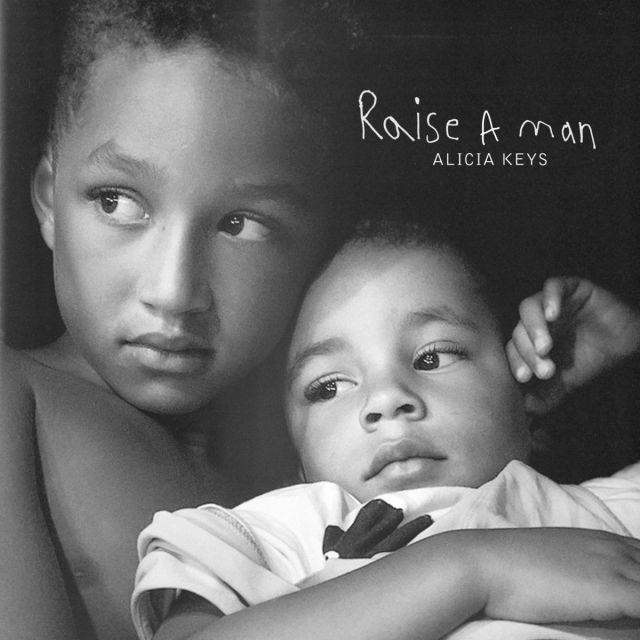 The multi award-winning songstress did not only host the Recording Academy awards, but also delivered a performance that shocked everyone, when she started playing two flanked pianos at the same time.

Alicia Keys performed a medley of songs, including Roberta Flack’s Killing Me Softly, Nat King Cole’s Unforgettable, Lauren Hill’s Doo-Wop (That Thing) and she ended the performance with her hit song Empire State of Mind. After her performance she took to Instagram and surprised fans with the announcement and debut of her new song titled, Raise A Man.

The cover art showcases her two sons, four-year-old Genesis and eight-year-old Egypt, whom she shares with husband and record producer Kasseem Dean, better known as Swizz Beatz. Raise A Man is her first new song since her latest music release and sixth album Here, which was released in 2016.

Swizz Beats expressed in an Instagram post on Monday, 11 February 2019, that he is proud of his wife’s hard work and dedication.

The fifteen-time Grammy winner is the first woman to host the Grammys in 14 years. She shared the stage and opened the night with the likes of Jada Pinkett-Smith, Lady Gaga, and Michelle Obama.