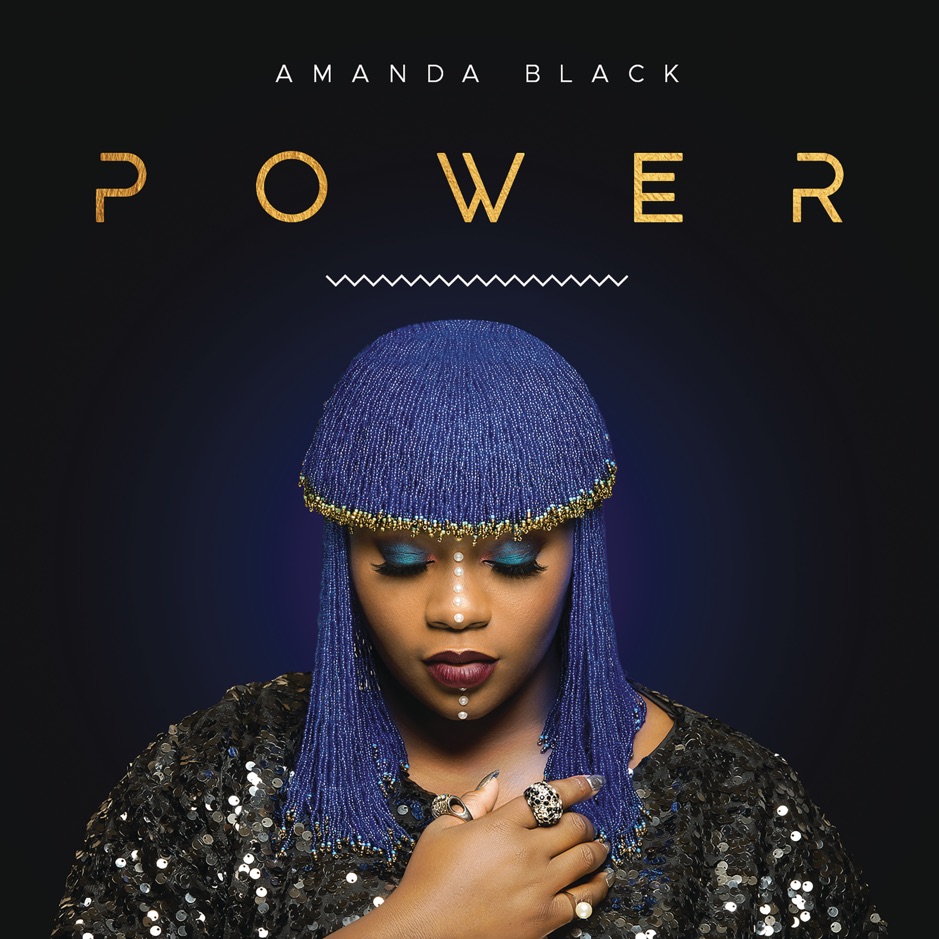 Celebrated vocalist, Amanda Black, has launched the pre-order sales for her upcoming sophomore studio album, Power, with the release of the third single, Ndizela Wena.

On Friday, 4 October 2019, Amanda Black released the third single, Ndizele Wena, from her much-anticipated second studio album titled Power, scheduled for release on Friday, 25 October 2019. The singer first teased the availability of the album’s pre-order sales on Wednesday, 2 October 2019, when she posted a video of herself singing the album’s title track.

Ndizele Wena marks the third single released from the album and offers a different layer to the two previously released singles. The first single the Amazulu hitmaker released from the upcoming album was Thandwa Ndim. The single is a female empowerment song whose video, released on Friday, 17 May 2019, reflected the message of the single.

Amanda then followed the single with the release of the up-tempo single, Egoli. The single speaks to the dreams and aspirations of wealth and prosperity that people believe they will find once they move to the City of Gold, Johannesburg. The single also reflects the success that the singer has found in the city, following the release of her hit debut album, Amazulu.

The newly released track offers a much softer side to Amanda Black. Unlike the heartbreak ballads that were on her previous album, Ndizele Wena is hopeful and speaks to the realities of being in a long-term, romantic relationship. However, the song also touches on the fears of being hurt again.

Listen to Ndizele Wena below.