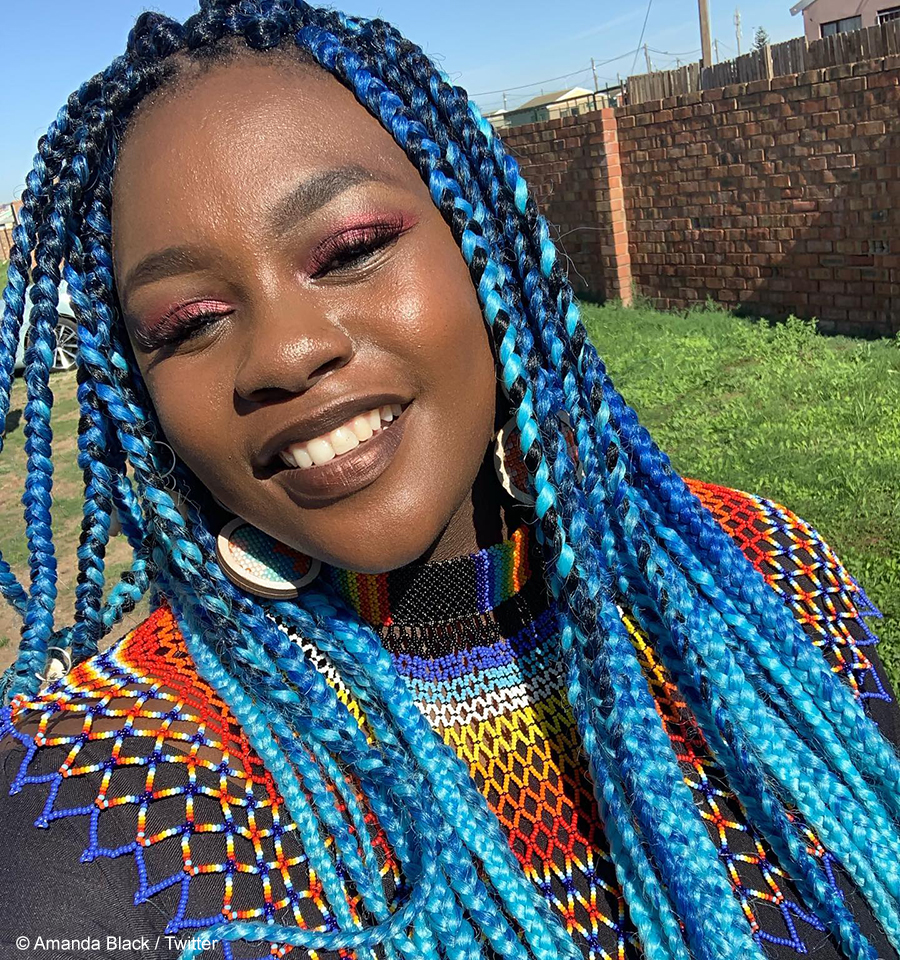 Celebrated vocalist, Amanda Black, has been named as one of two supporting acts who will take the stage during Tevin Campbell’s upcoming South African concert on Friday, 2 August 2019.

Amanda Black is preparing to release her new sophomore album later in the year. However, the popular vocalist has continued her live performances. On Monday, 22 July 2019, she shared that she will be one of two supporting local musical acts that will take stage during American R&B vocalist, Teven Campbell’s upcoming concert at the Sun Arena at Time Square in Menlyn, Pretoria.

The Amazulu hitmaker shared the news by retweeting the official poster for the upcoming concert, which was shared by national radio broadcaster, Metro FM, across their social media pages. She and legendary musician, Ringo Madlingozi, will support the Dandelion hit maker during his one-night only performance.

The singer currently has one album, Amazulu, which was released in 2016 and one independent single from her new album, Thandwa Ndim, under her name. However, the singer’s unique voice and celebrated live performances have kept her as one of the most in-demand live performers.

Tickets to the performances are selling out quickly, with the suites already sold-out, including the front most seats to the stage. The only available seats still for purchase are for price 2, 3 and 4 that range between R675 and R1 000. Doors to the concert will open at 19:00, with the concert set to start at 20:00.

Join METRO FM & @tevincampbelll supported by @AmandaBlackSA and Ringo Madlingozi for an unforgettable night of soothing sounds at the Sun Arena-Time Square on the 2nd of August 2019. #AllRoadsLeadToSunArena #WomensMonth

Get your tickets now @Computicket from R350.00 pic.twitter.com/5isHnoBiKg