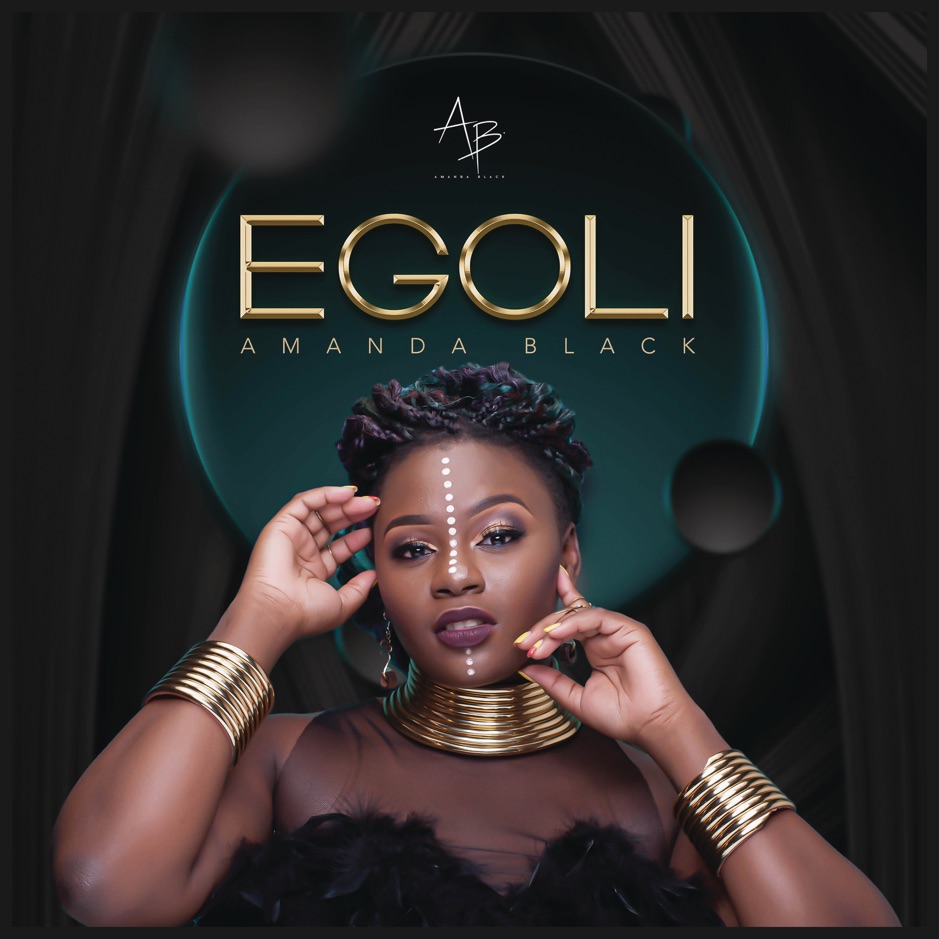 After spending months of not releasing a follow-up single to her first release of 2019, Thandwa Ndim, singer, Amanda Black, has released the aspirational Egoli.

Amanda Black released her second single of 2019, Egoli, on Friday, 13 September 2019. The singer first promoted the single through the release of its cover art on Wednesday, 11 September 2019, when she posted it on her Twitter page. She kept the caption cryptic, simply writing, “This Friday.”

On Thursday, 12 September 2019, she provided her followers with a surprise teaser for the single by singing the hook and the chorus of the song in a video she posted on Twitter. Amidst the excitement from her fans, the Amazulu hitmaker revealed that the single precedes the release of her sophomore album, which is expected for release in October.

The release of Egoli follows that of her lead single for 2019, the women empowerment single, Thandwa Ndim, that was released on Friday, 1 February 2019.

Egoli offers a different side of Amanda Black. The song is upbeat, aspirational and captures the reason that people still see Johannesburg as the city of gold where all their dreams can come true. Unlike many of the songs that have been released lately on the subject matter, Amanda Black’s interpretation is jovial, hopeful and invites the listener to dance along to the catchy chorus.

There is still no word on the upcoming album’s title or official release date.

Listen to Egoli below.