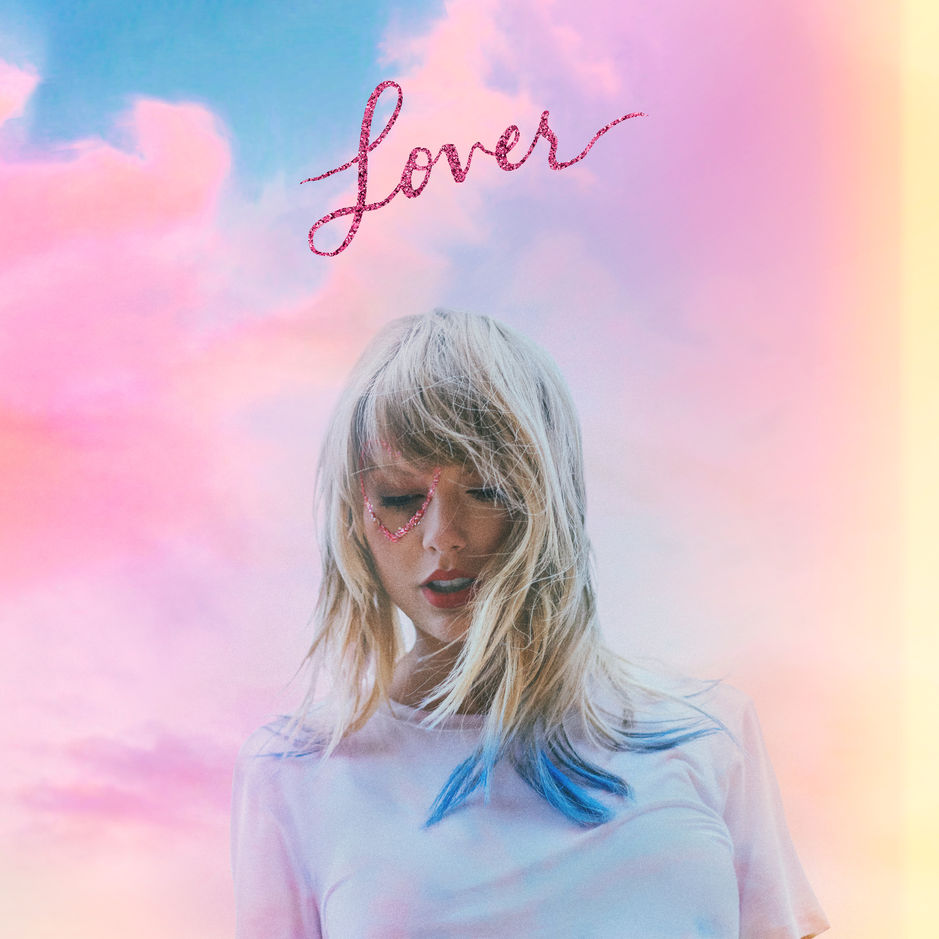 The Grammy award-winning singer took to Instagram to announce that she has been working on a clothing line with acclaimed designer, Stella McCartney.

American musician, Taylor Swift, is known for her quirky style and colourful Instagram feed. The 23 hitmaker took to social media on Tuesday, 20 August 2019, to announce the upcoming clothing range under the name, Stella x Taylor Swift.  The image features the duo surrounded by artwork for the creation. The songstress collaborated with American designer, Stella McCartney, to create a clothing line collection which is inspired by her new album, Lover.

In her caption to the Instagram post, she wrote in part, “It’s been so much fun to work [and] dream up cute stuff with my friend, Stella McCartney, to create a line inspired by my new album, Lover. Can’t wait to show you what we’ve been working on”.

The clothing range features colourful t-shirts, jackets, bags and sweatshirts, adorned with hearts and rainbows in reference to Taylor Swift’s new album. Some of the items feature the lyrics or album track names printed on them, either in front or at the back. Twitter users flooded the image, with many expressing that they hope the clothing collection will be affordable and easily accessible for her local fans, as well as her international fans.

#StellaxTaylorSwift is coming soon 💘 It’s been SO much fun to work/dream up cute stuff with my friend @stellamccartney to create a line inspired by my new album Lover. Can’t wait to show you what we've been working on and tell you more about the pop up shop at the @YouTube Live event this Thursday at 5p ET! Sign up to receive more info at TaylorSwift.com and StellaMcCartney.com