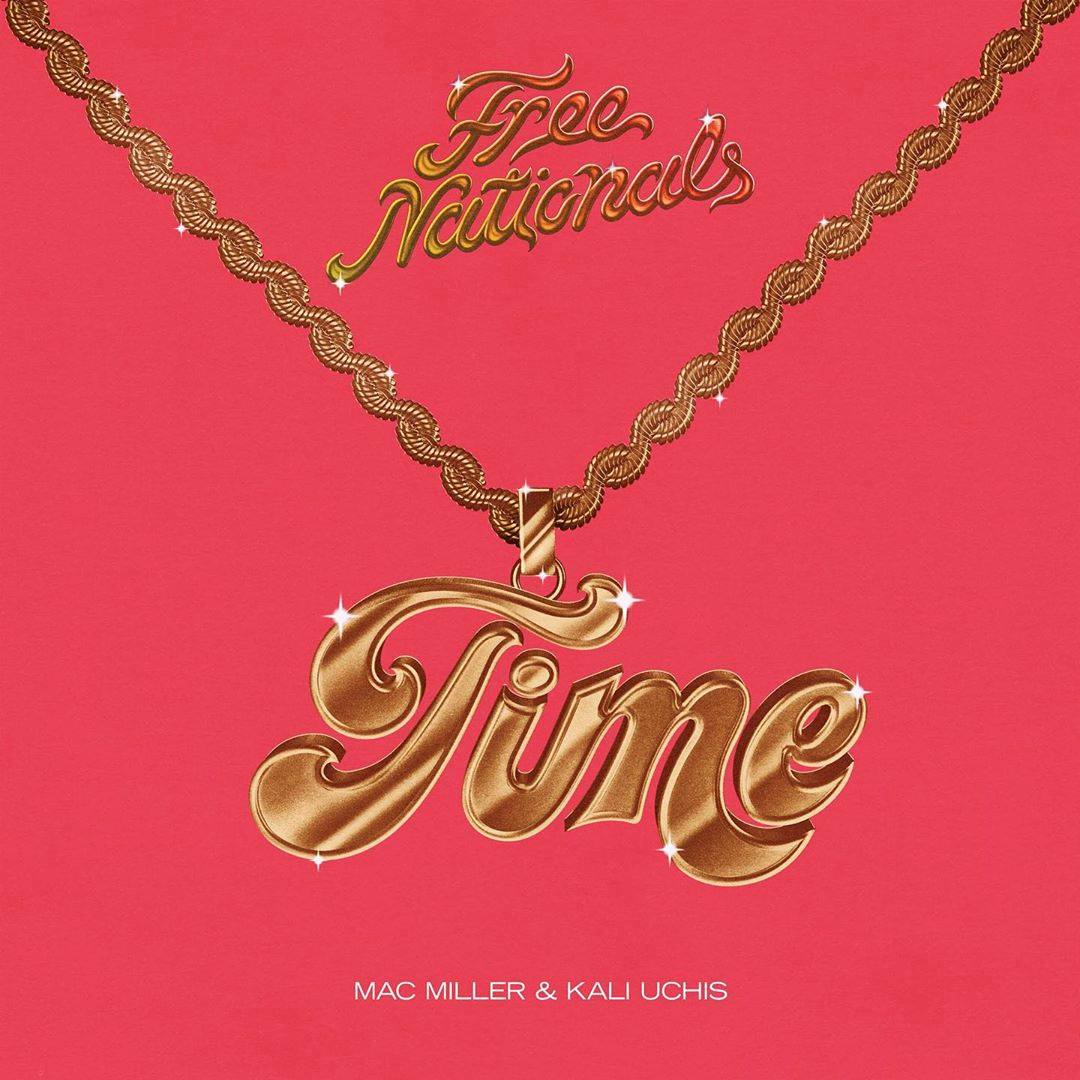 Since his untimely passing, Mac Miller has been fondly remembered by friends, family and fans. His posthumous releases have been understandably scarce as many of his friends doubled as collaborators. Much of Mac’s unreleased demos have been left unreleased out of respect and mourning to those close to him, but Anderson .Paak’s Free Nationals have decided to take the leap in releasing a collaborative single they worked on with the late rapper, Time, set for release on Wednesday, 12 June 2019.

.Paak took to Instagram to announce the single and reveal the single’s cover art in a post published on Monday, 10 June 2019. The post reads: “NEW SINGLE BY [Free Nationals] DROPS 6/12 be ready. MAC MILLER FOREVER.” He also tagged Kali Uches and Free Nationals. The single’s cover art features a sparkling, opulent gold chain that reads ‘Time’. Free Nationals is printed above the chain in a bubble gold font and Mac Miller and Kali Uchi’s names are printed in a simple white font at the bottom. This is all printed out on a punchy red backdrop.