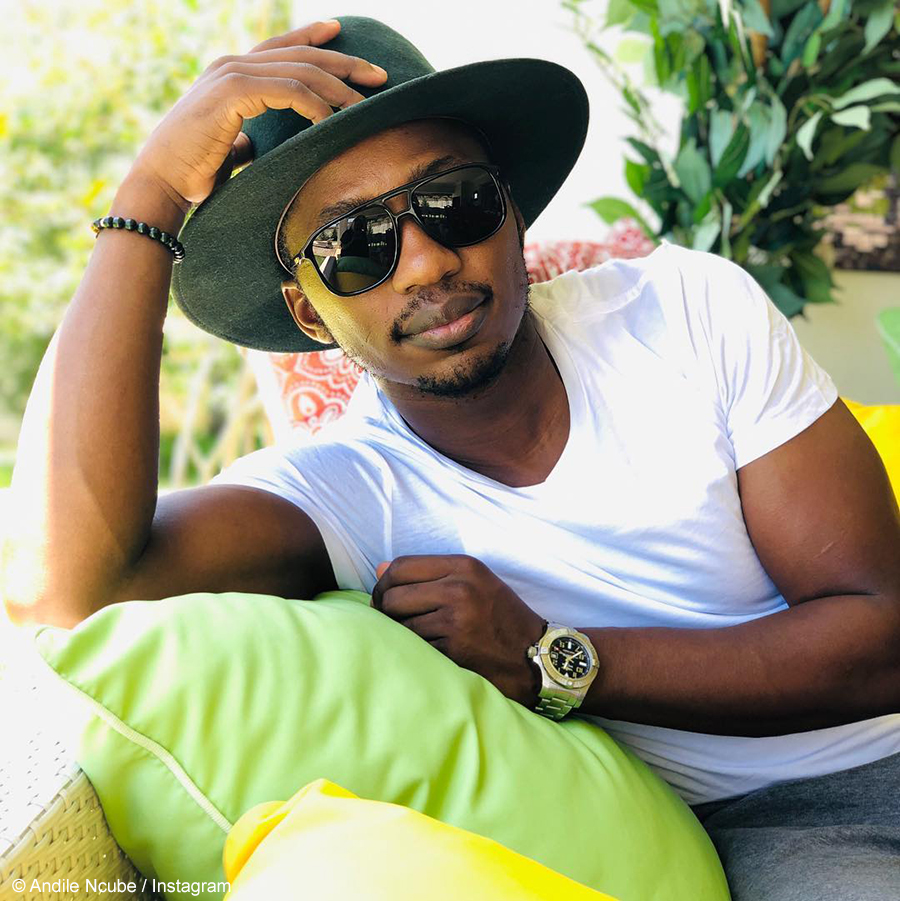 Thando Thabethe was bashful after her friend, Andile Ncube, teased her about for her newfound love for soccer and a team that is supported by her rumoured boyfriend, Lunga Shabalala.

Thando Thabethe took to her social media pages on Monday, 30 September 2019, and tweeted, “I really hope Arsenal wins tonight.” Many of the comments on the post were surprised by Thando’s sudden love for soccer, with the star having rarely commented on the English Premier League before. One user expressed their shock, stating, “I didn’t know you love football.”

Later during the match, Thando posted two more comments. Many were surprised that she was commenting, include her friend and sports presenter, Andile Ncube, who took to social media to poke fun at the 5FM radio personality, writing, “Well done buddy! Look at your work, now we [are] watching football and commenting.” Thando responded sheepishly, writing, “I am five-to blocking you.”

However, the most telling tweet was posted on Lunga’s Twitter page. The River actor posted an image of a sleeping woman wearing an Arsenal t-shirt and coincidentally had the same hair and colour as the one Thando wore to Somizi and Mohale’s traditional wedding. In the picture, the woman has her back to the camera; however, his social media fans could guess who it was.

Many took to his comments section and made reference to Thando’s latest cryptic message on social media about “bumping” into Lunga at the aforementioned wedding.  One follower asked, “Is this the bumping into each other [that] you guys were talking about?” Another social media user stated, “I’m really enjoying the suspense, really.”

I didn't know you love football