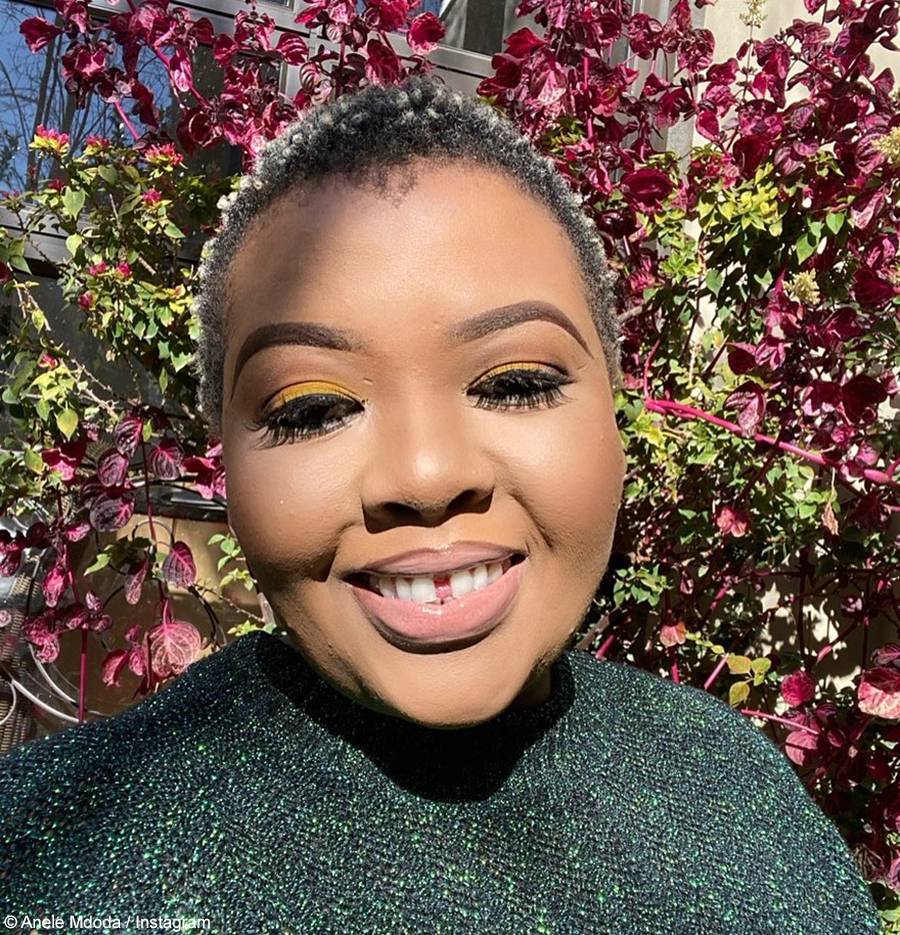 Anele Mdoda took to Twitter on Sunday, 2 August 2020, to address the constant cyberbullying over her comment on Kelly Rowland’s appearance. The 947 radio personality previously claimed that Kelly is not beautiful without makeup, which has resulted in Anele trending whenever Kelly Rowland’s beauty is celebrated, with many ridiculing her for her comment.

This was the case, yet again, when Kelly featured in Beyoncé’s visual album, Black Is King, on Saturday, 1 August 2020. Kelly appeared in the Brown Skin Girl music video, featuring WizKid and Saint Jhn, as she was mentioned in the song.

Anele tweeted about the visual album, leading to many Twitter users rehashing her comment. She responded by stating that she is unbothered by the continued backlash, adding that the controversy has helped her remain relevant.

Even Beyonce knows Busiswa is the mayor of good times #BlackisKing

Actually it's you people who won't know peace because I live in your minds rent free. Nihleli nje nicingana nam. Me I am carrying on with my life and opinions that can't be changed by minions. Nina Anele Anele Anele, oh wait Anele. Me I'm making a lamb knuckle stew…you…Anele https://t.co/JPKPWKlePn

*Kelly posts a pic of herself*

The TL to Anele: pic.twitter.com/VxLaUcZRL3