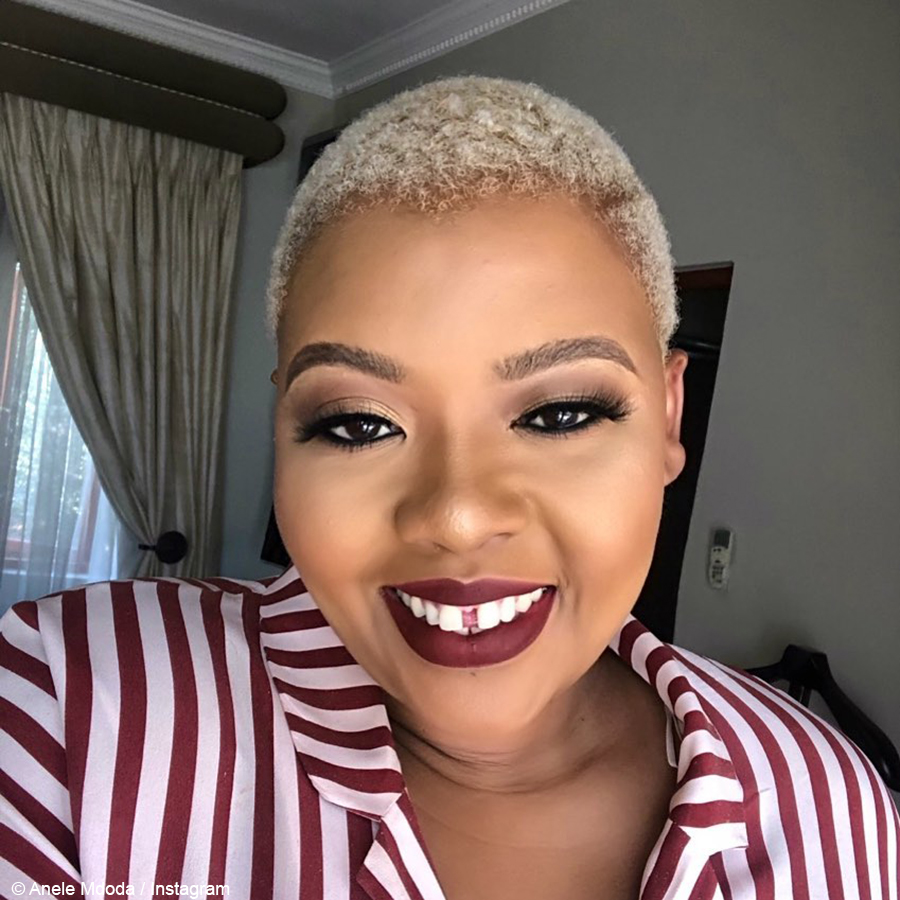 Television and radio personality, Anele Mdoda, who was chosen to represent M-Net at the Oscars, has received harsh criticism from viewers who claim she did not interview as many celebrities as they expected.

The media personality took to social media to respond to viewers who expressed their outrage at her interviews on the Oscars red carpet, which was broadcast on Monday, 10 February 2020. Although she managed to interview Hollywood A-listers such as Regina King, James Corden and Janelle Monáe, many claimed that the interviews were not sufficient. Fans of the host jumped to her defence, with many congratulating her on representing South Africa on an international platform.

I've worked the red carpet at a big US event, it's not easy. You gotta have hustle. @Anele was great. Didn't fade away at all and managed to score some big interviews. 👊#aneleattheoscars #Anele @MNet

TV presenting is not all glitz and glam, there's actual work that goes in just to get the interviews and stories. American entertainment is big they won't recognize our celebs just off the bat and run to get interviewed by them.#Anele #aneleattheoscars

Congratulations to @Anele for doing a great job! She made me so proud to be South African! She also showed me how difficult working the red carpet can be! Hats off to her for fantastic work! People with a pull her down syndrome will always complain! #aneleattheoscars

Wait so people think A listers go to the Oscars to grant us interviews without us having to fight for them? I screamed Trevor Noah’s name last year to get his attention and I’m his friend. I am glad you lot will never be on that carpet because you would be wasting MNET’s money

200 media from around the world given one mandate, get as many A listers as u can.A lady from Italy went home with not a single interview.She won’t have a job when she gets home I can tell you that.Stop commenting on things u wouldn’t be able to pull off in daveyton let alone LA