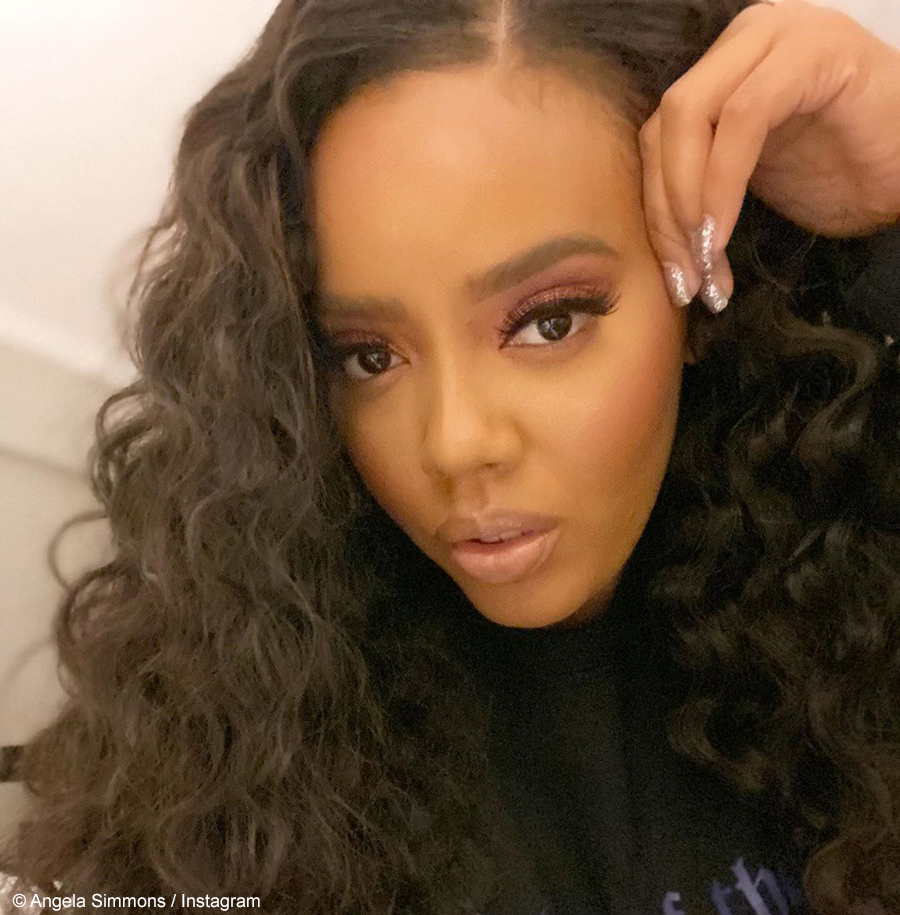 Businesswoman and reality star, Angela Simmons, took to social media to showcase a new hairstyle, sharing an image of herself in a long, curly wig.

In an Instagram post on Tuesday, 7 January 2020, Angela Simmons showcased a long and wavy wig, styled in a wet look. This was a different look for Angela, who usually wears her tresses in big, bouncy curls. Angela wore the wet look curls in a middle part and credited it to Dallas-based hair salon, D Hair Boutique.

See the image of Angela Simmons’ long, curly wig below.