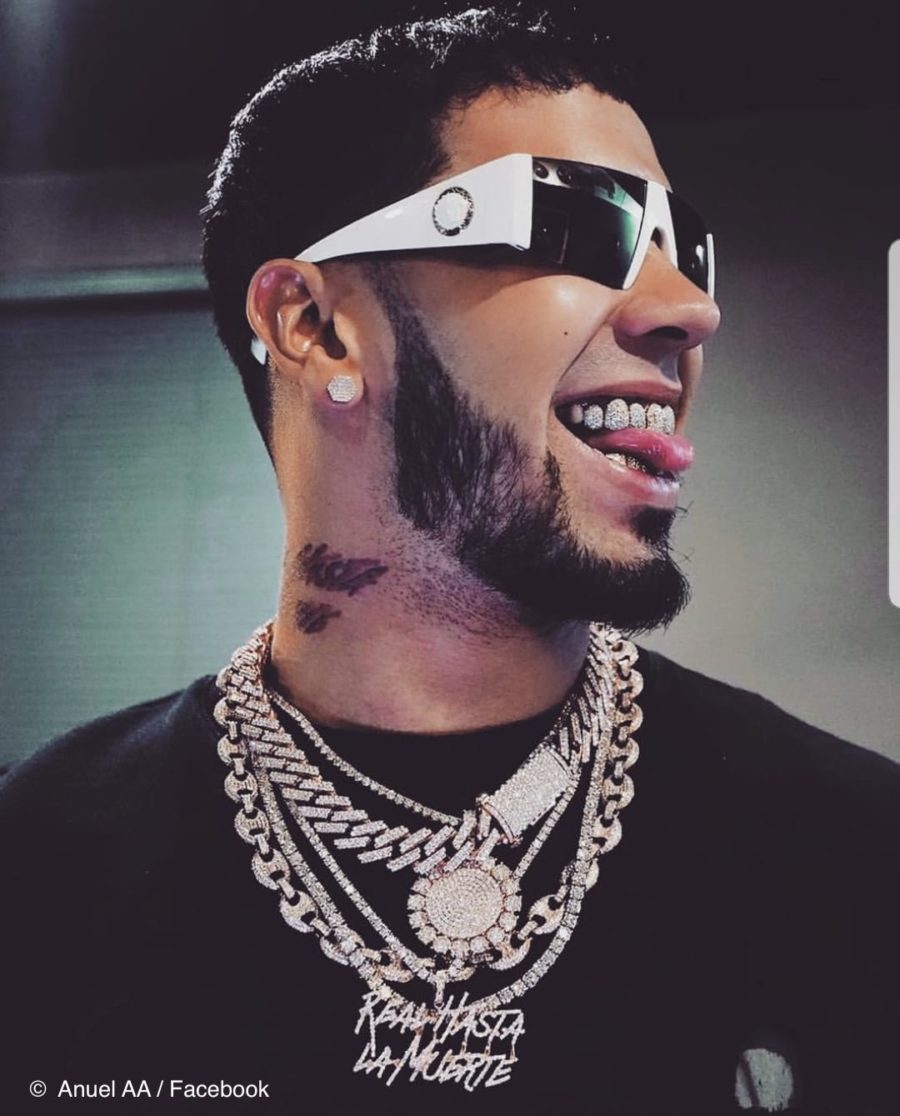 Puerto Rican trapper Anuel AA has been announced as one of the headlining acts for 2019’s Uforia Music’s series, performing alongside the likes of Bad Bunny and Rauw Alejandro.

President of Radio at Univision, Jesus Lara, spoke about the Summer Series in a press release published on Univision’s webpage on Monday, 10 June 2019, stating: “After selling out back to back concerts last year, we are excited to showcase a line-up featuring both superstars and up-and-coming artists that will wow our fans and serve as a true reflection of the diverse musical tastes of the Latino community in the U.S.”

This, however, is not Anuel AA’s first appearance in the series as he performed as a part of Miami’s Uforia Mix Live show. This show took place on Saturday, 8 June 2019, at the American Airlines Arena. He performed alongside acts like Ozuna, Karol G, Natti Natasha, Zion & Lennox and many more.