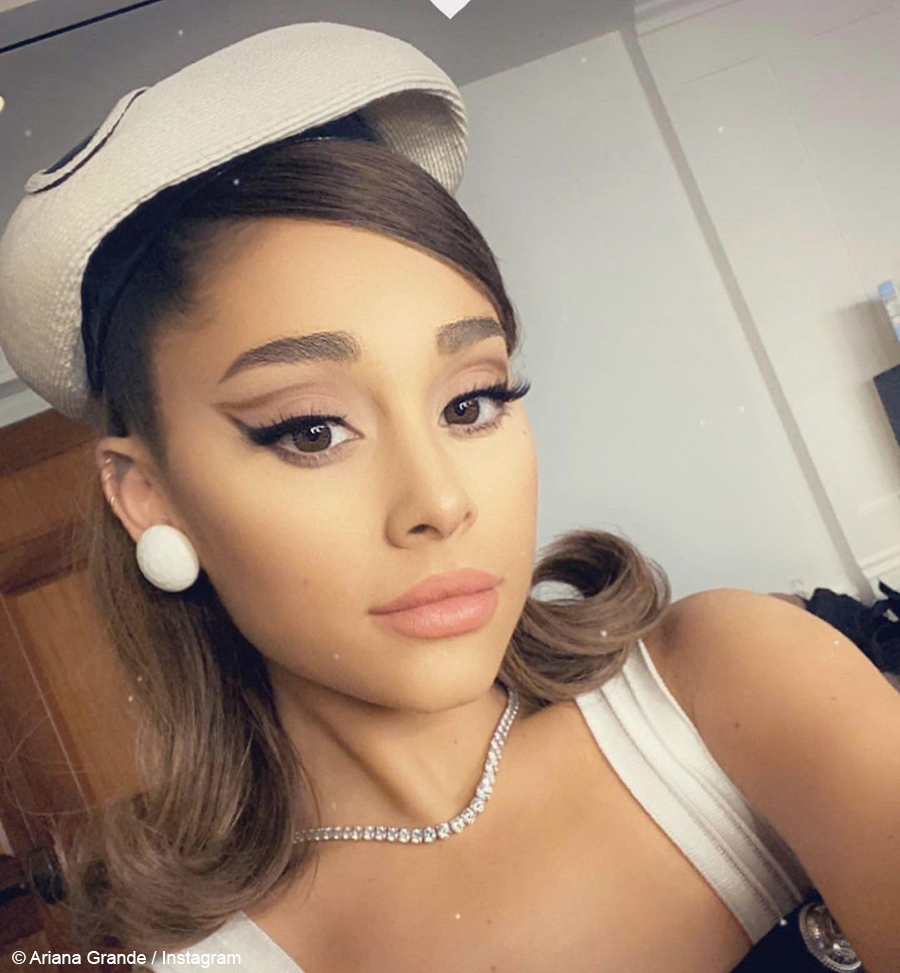 Ariana Grande took to Instagram to confirm that she is set to make an appearance in Mariah Carey’s Christmas special, which surprised many because of the alleged rivalry between the two.

Ariana Grande took to Instagram on Wednesday, 18 November 2020, to confirm that she is one of the celebrities that are set to appear in Mariah Carey’s Magical Christmas Special. The special is set to give the acclaimed musician the opportunity to formally usher in the festive season.

For years now, there have been rumours of a rivalry between Ariana and Mariah. The speculation stemmed from the constant comparisons between the two music icons’ voices, as they are two of the most prominent vocalists that can do the whistle note. However, the announcement of Ariana’s upcoming feature in the All I Want For Christmas hitmaker’s special seems to have quelled the rumours.

The Positions hitmaker was as floored as her fans when confirming her appearance, as she used her caption to thank Mariah for inviting her to be a part of the special. The special is set to premiere on Apple TV+ on Friday, 4 December 2020.