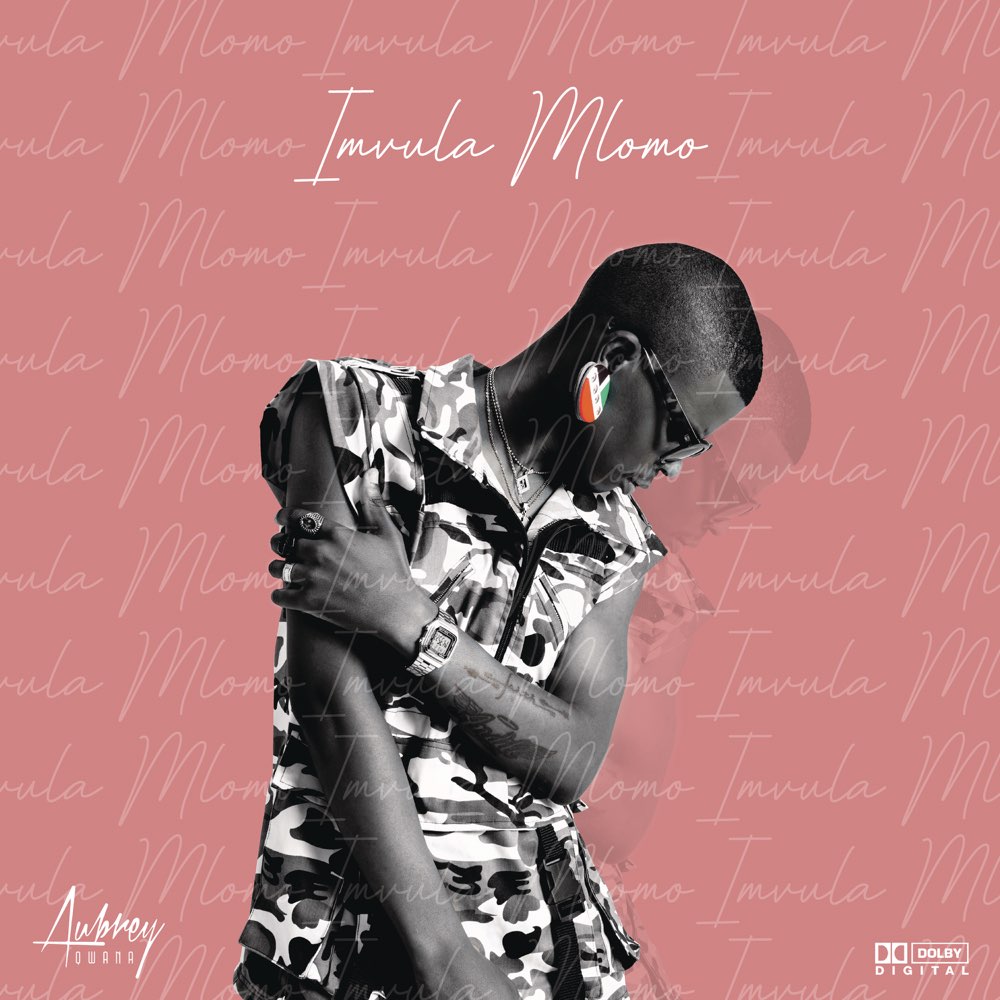 Aubrey Qwana has released his new single, Ngakwenzani, featuring Emtee, which is the third single off his upcoming album, Imvula Mlomo, scheduled for release at the end of the month.

The single is a mid-tempo approach to the maskandi-inspired sound that Aubrey has introduced, which is also evident in his stylistic choices. The maskandi influence is clear in the way that the musician delivers his songs, presenting the lyrics as a conversation rather than the expected approach to songwriting. The song hears Aubrey and Emtee confronting a person who has been spreading rumours of ill-treatment, with the two musicians questioning the false narrative.