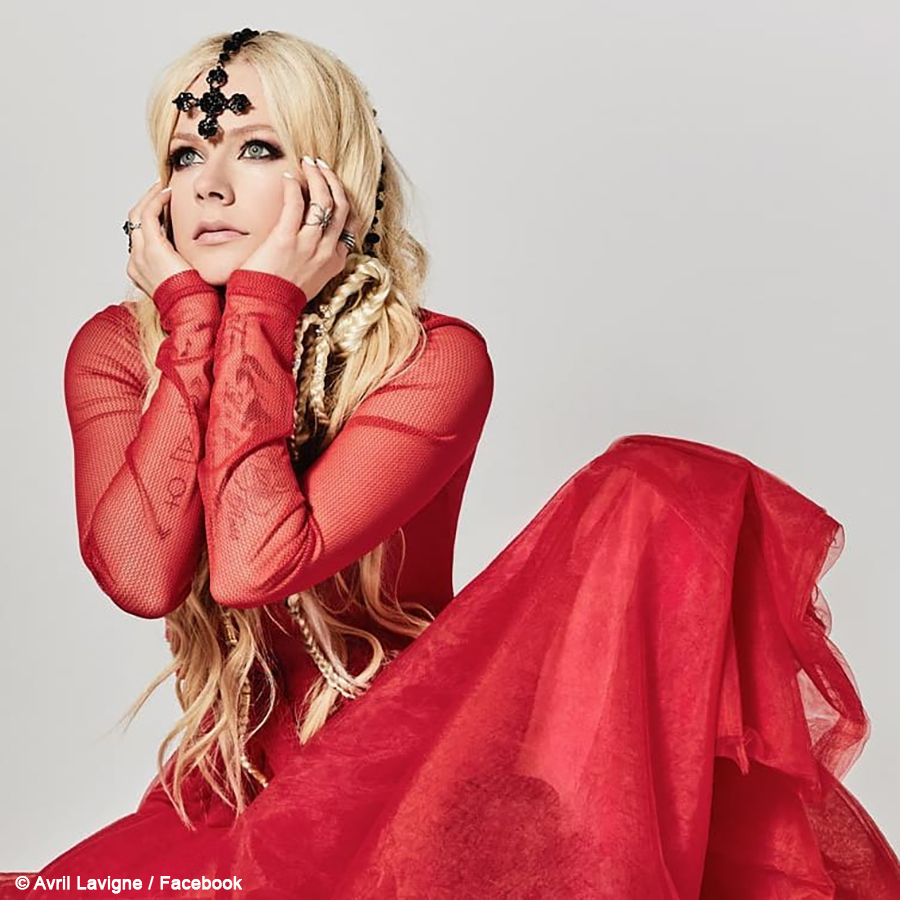 Iconic pop-rock singer Avril Lavigne has decided to involve fans in the development of the cover art for her next single, which has been announced as I Fell In Love With The Devil.

In a post shared on her official Instagram page on Saturday, 8 June 2019, the singer stated, “Hey guys! Since you’re always so artistic and creative with the photos I share, I wanted to give you the opportunity to design my next single cover! I am so excited to be working on and planning the I Fell In Love With The Devil campaign”. The post also showed an image of the singer in a red flowy dress, with a black detailed cross on her forehead. The singer holds onto her face as she looks off into the distance blankly.

The song will serve as the fourth single from Lavigne’s album, Head Above Water, which was released on Friday, 15 February 2019. I Fell In Love With The Devil opens with a morbid violin instrumental which is later joined by a deep piano rhythm and the singer’s pop-rock vocals. The ballad hears Lavigne detail her tumultuous relationship that she holds on to due to her intense feelings. She equates her lover to the devil, as he possesses dark qualities which are only found in people with an evil nature.

The song was originally released along with the rest of the album, accompanied by an audio video on YouTube, which has amassed over two million views since its release. According to comments left on the singer’s Instagram page, a music video for the single is expected to be released incorporating the input given by fans for the cover art competition.