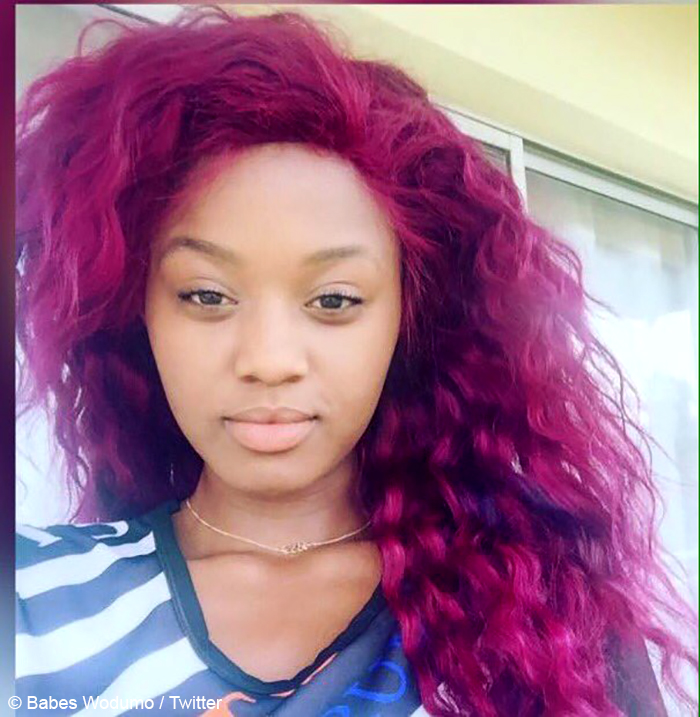 Babes Wodumo is currently on a social media hiatus, with many speculating that she is pregnant, and her boyfriend, Mampintsha, has shared a video of a child singing a song dedicated to her.

Babes Wodumo and Mampintsha are yet to publicly address the pregnancy claims, which were sparked by their Fact Durban Rocks performance. Amid the speculation, Mampintsha continues to reference Babes Wodumo on social media, as in his doting Instagram post on Wednesday, 29 July 2020. Mampintsha shared a video of Westink Records’ supposed new signee, King Mbusi, singing a song dedicated to Babes Wodumo. The song hears the five-year-old detailing how much he misses the singer.

As seen in the video, the bashful five-year-old performed the song in front of an audience who do not appear in the video. The sentiments of the song mirrored those of many South Africans, as fans of the Wololo hitmaker have been itching to get a recent glimpse of her.

The star recently released her sophomore album, Idandokazi, but has not made an appearance or personally promoted the album since its release.