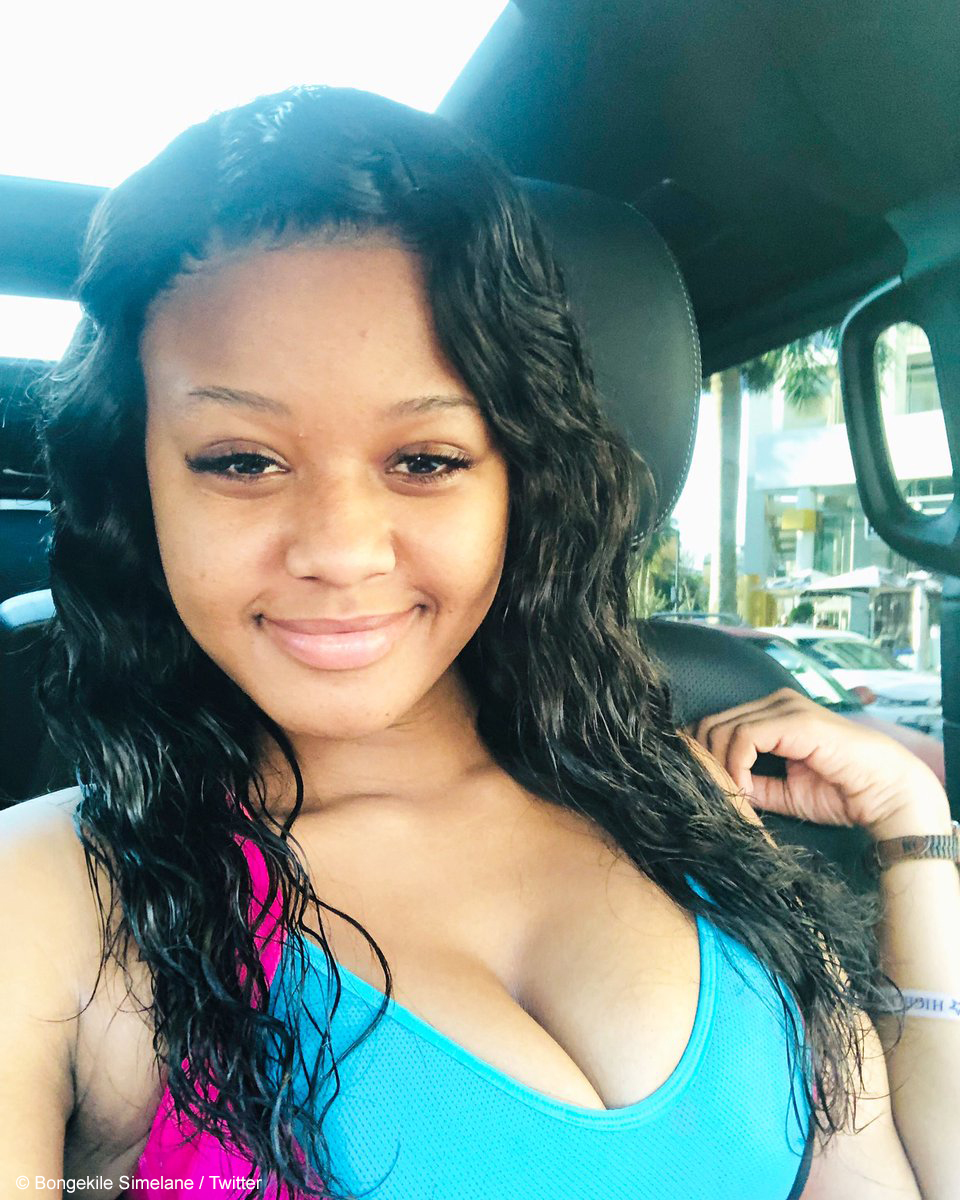 Babes Wodumo has caused public outrage with two of her latest social media posts, dedicated to her on-and-off long-term partner and fellow musician, Mampintsha, as he celebrates his birthday.

Babes Wodumo and her long-term partner and fellow musician, Mampintsha, have had a tumultuous relationship which has played out in front of the South African public. The couple initially came under public scrutiny in early 2018, after Metro FM’s former drive-time show co-host, Mashechaba Ndlovu, accused Mampintsha of physically abusing Babes Wodumo. Wodumo neither confirmed nor denied the allegations, but went on to release of a video that allegedly shows Mampintsha being physically abusive towards her, months after the Metro FM stint.

Shortly after Wodumo released the video, she pressed charges against Mampintsha and rumours of a split between the couple circulated on social media.

On Wednesday, 26 June 2019, Babes Wodumo sparked public outrage again, after two of her posts suggested that the couple is still romantically involved. The first post was Mampintsha’s birthday celebration poster, announcing a celebration which will take place at The Werehouse in Durban on Wednesday evening, 26 June 2019.

However, it was the video post that caused the most outrage from followers and fans alike. The video is about 30 seconds long and features Babes Wodumo and Mampintsha together in a jacuzzi while Babes Wodumo moves in closer to Mampintsha. The camera pans around the space, revealing that it is just the two of them in the secluded space.

The video on her Instagram page has amassed over 88 000 views since its release. Although Babes Wodumo disabled the comments option on her Instagram page, the post has received over 900 comments on her Twitter page. Fans commenting have either followed her previous advice to mind their own business by merely sharing memes or gifs about the video, while some have aired their disappointment and disapproval at how  Babes Wodumo unashamedly flaunts her relationship with Mampintsha, despite the domestic violence charges she previously laid against him.

Happy birthday I love you @mampintsha_shimora