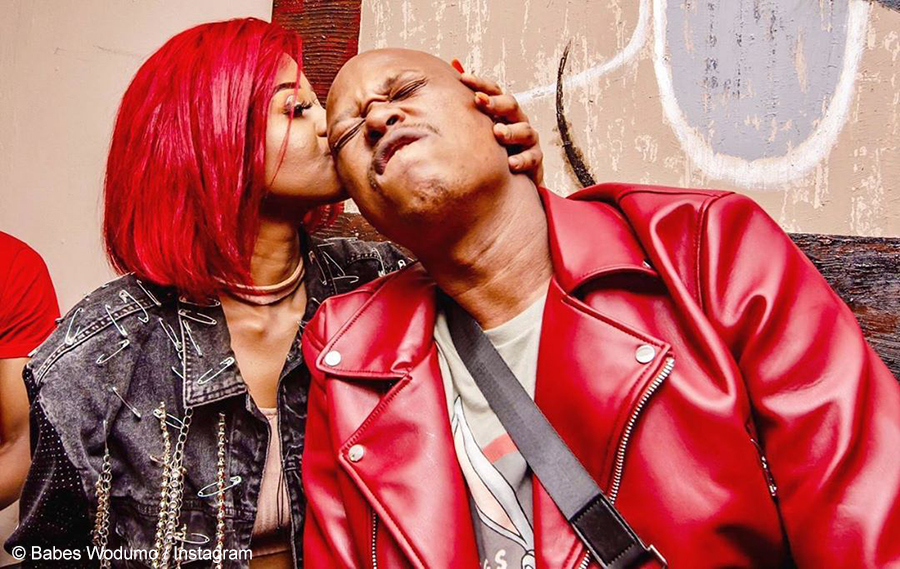 The mystery of Babes Wodumo’s allegedly hacked Twitter account continues as social media users expressed mixed reactions after the account holder stated that they had finally broken up with Mampintsha.

Controversial South African couple, Babes Wodumo and Mampintsha’s tumultuous relationship has played out in the media following Masechaba Ndlovu exposing Mampintsha’s alleged abusive behaviour during the now infamous Metro FM interview. This was followed with a live video of Mampintsha allegedly being physically abusive towards Babes Wodumo, which was posted by the Wololo singer.

However, Babes Wodumo defiantly went back to her Bonnie And Clyde Tour partner every time. On Sunday, 15 September 2019, however, Babes Wodumo’s Twitter account wrote, “Moving on from [an] abusive relationship is not easy. I’m finally free from that controlling monster.” Social media users were split in their reactions to the confession because the account has been a victim of being constantly hacked.

One social media user who believed that the account is still hacked, stated, “Whoever hacked this account is evil.” Another follower stated, “I thought you said you were going to give back Bongekile [Babes Wodumo’s real name] her account.”

However, other social media users responded with disinterest to the revelation. One such follower stated, “I am minding my business, can I have some water please.” Sharing the same sentiments, another follower wrote, “This tweet is from a web app and the last hacker tweet is from web app. How are we supposed to believe that you are free from the monster when you and the monster share a computer?”

Her last tweet about the matter was written in isiZulu, stating that she does not know why Mampintsha allegedly hits her. Babes Wodumo has yet to confirm or deny the tweets on her other social media platforms or through the release of an official statement.

Moving on from kwi Abusive relationship is not easy .