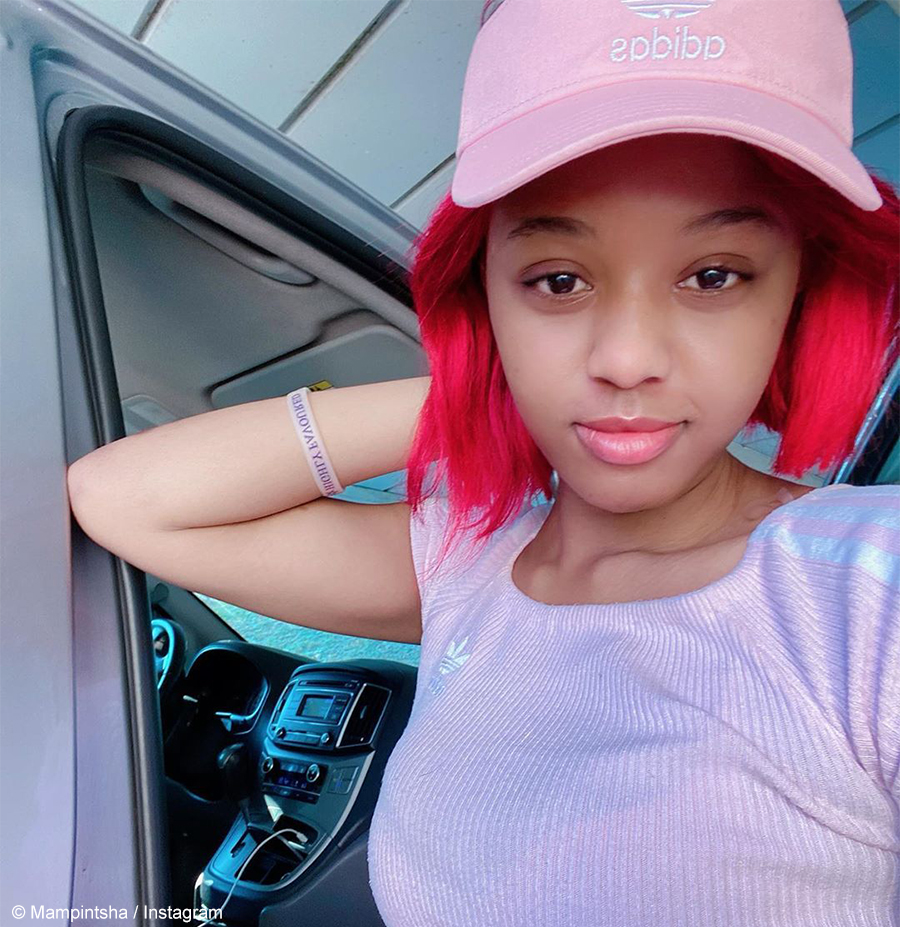 The video shared is from the series of Instagram Stories that Swizz Beats posted. The first visual was a recording of Alicia Keys dancing to the song, with her bashfully stating that she does not know that particular part of the song.

The pair also showcased their two children attempting the same dance moves as Alicia Keys, to the same effect as their parent. The video has been acknowledged by fellow South African personalities, Busiswa, DJ Tira, Zakwe, and Abdul Khoza.