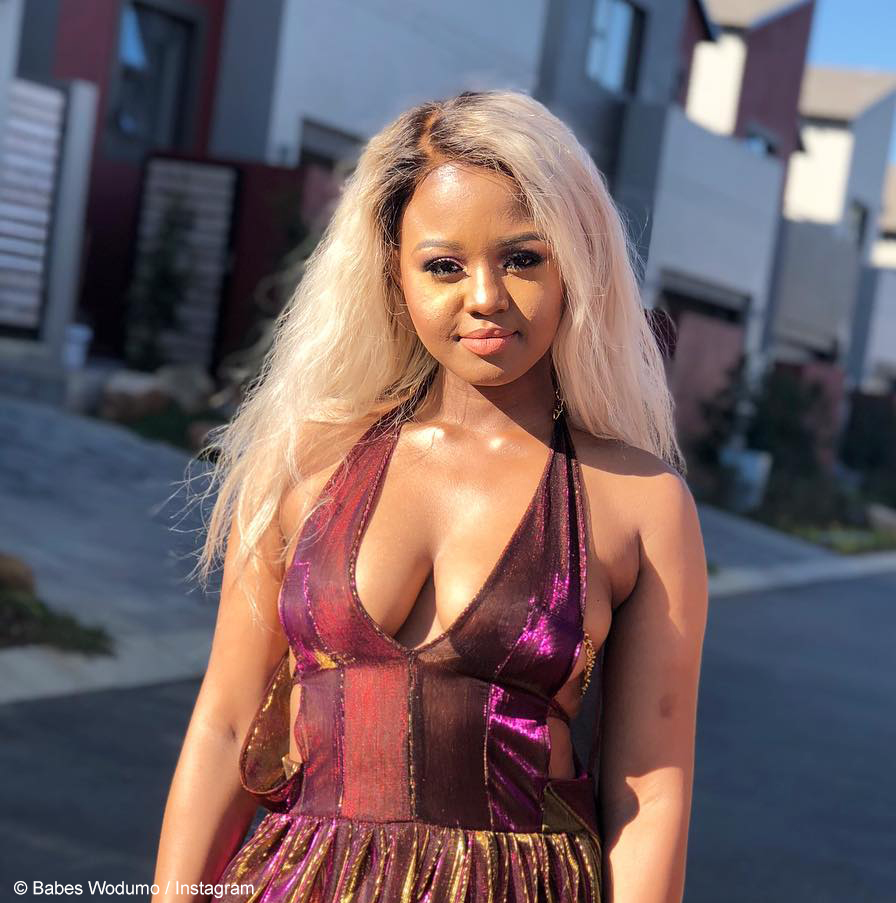 The contentious Twitter account of alleged queen of gqom, Babes Wodumo has tweeted another inflammatory tweet this directed at Cassper’s new single, Amdemoni labelling it as “lazy.”

On Friday, 3 April 2020, the alleged hacked account of Babes Wodumo tweeted another inflammatory tweet. This tweet was on Cassper Nyovest’s new single, Amdemoni, featuring Tweezy. In the tweet the account holder accused Cassper of having no creativity stating that the single was lazy as it did not offer any new lyrical content. Social media users took to the comments to draw similarities between this track and her hit single, Wololo.