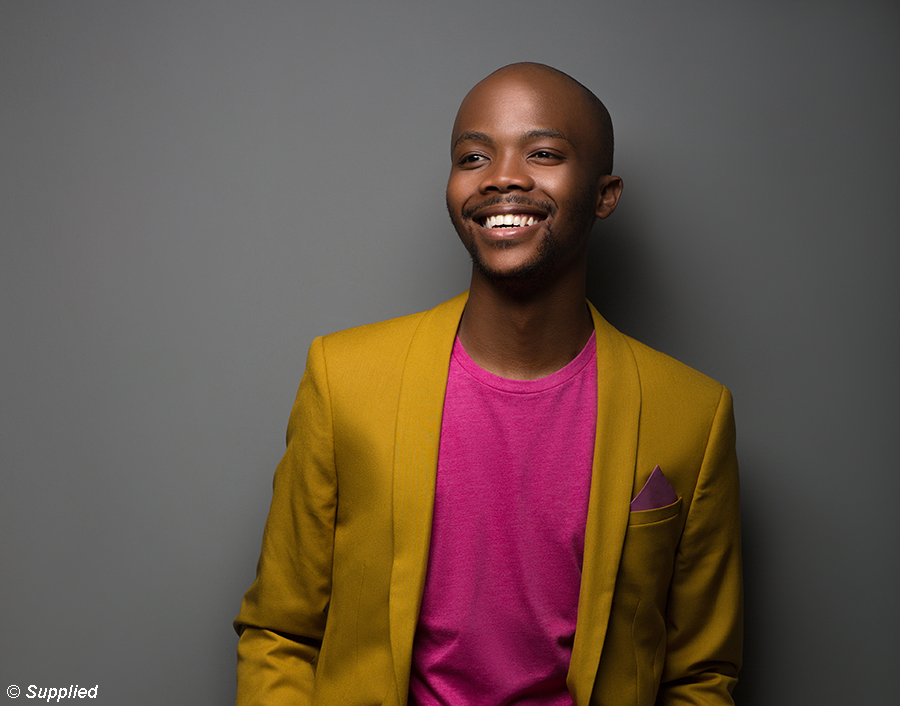 Baxolise Mfidi will be making his debut on the upcoming episode of eTV’s Rhythm City, assuming the role of Vukile.

The upcoming episode of eTV’s Rhythm City, which airs tonight, 26 May 2020, will see industry newcomer, Baxolise Mfidi, making his debut as Vukile. The character will be introduced to the show when Mampho joins The Metropol staff as a waitress. In the coming episodes, Vukile will not be impressed by Mampho’s ambition and will go out of his was to make life difficult for Mampho who, in turn, will put up a strong fight against the unfair treatment.

In an interview with JustNje today, 26 May 2020, Baxolise described his character as, “[Having had] a very unique background. He used to be a street vendor, he used to sell his vegetables and produce to restaurants, and that’s how he worked his way up. We find this out later on in the story when [he and Mampho] have a heart-to-heart, but basically, he worked very hard to be where he is.”

Mfidi also drew similarities between himself and the character, stating that they have both worked extremely hard to achieve their goals. The actor began his journey as a radio presenter and, thereafter, went on to be selected as one of three journalists to represent South Africa at the Future News cultural programme in Glasgow.

He further expressed excitement for the upcoming episode and likened it to his theatre days, where he would be nervous for opening night. He also stated that he would be live tweeting throughout the episode and looks forward to seeing the audience’s reaction.