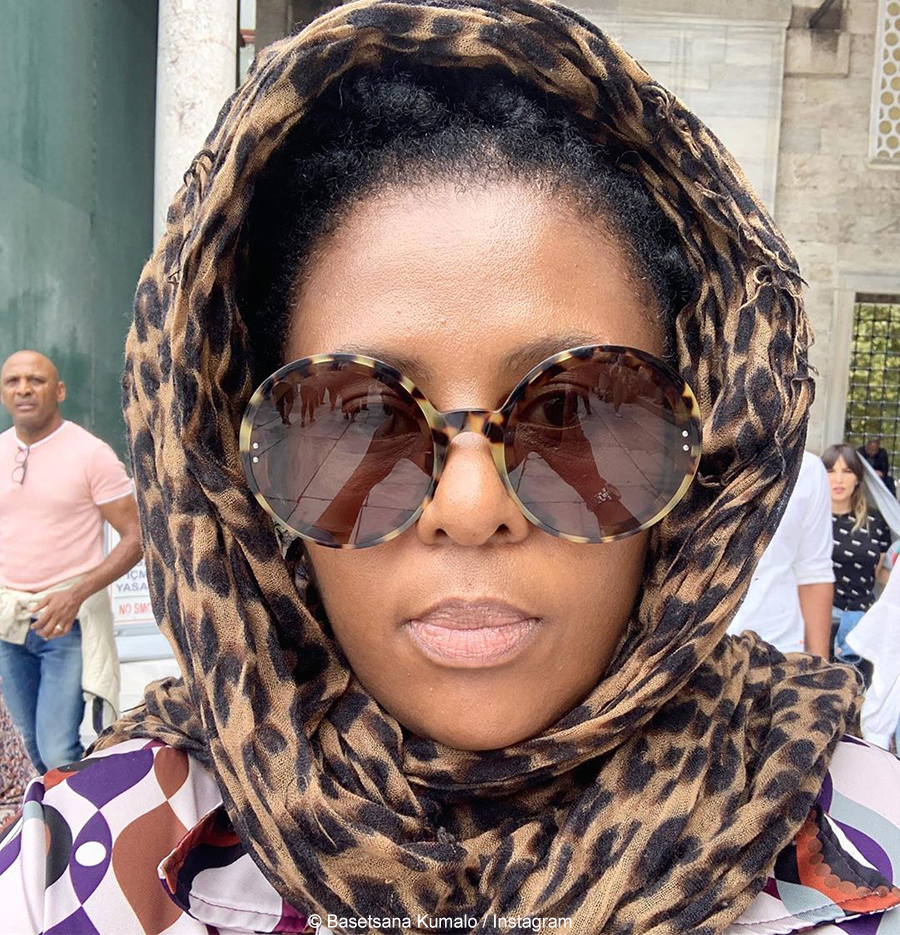 Wednesday night’s episode of Behind The Story saw 1994’s Miss South Africa, Basetsana Kumalo, address being cyber bullied and the role it has played in her career.

In the season finale of BET Africa’s Behind The Story, which aired on Wednesday, 6 November 2019, television personality and former pageant queen, Basetsana Kumalo, sat down with host, Pearl Thusi, to discuss the hardships she has faced in her 25-year-long career. She discussed a particular cyber bully who attacked her brand on social media, which led her husband having to fight back to defend his wife’s honour. She stated that her husband acted on impulse as his priority was to protect her because he could see the negative comments were physically affecting her. She went on to question the role of social media users and expressed her concern for their damaging and irresponsible behaviour on all platforms.

Viewers praised Basetsana Kumalo for her candid interview, with many complimenting her on being open and honest. Gomolemo tweeted, “After watching Basetsana Kumalo, I’ve realized how evil people on Twitter can be, and how insensitive they can get to the point where they can just say anything and not think about the repercussions.”

The third season of Behind The Story saw host, Pearl Thusi, sitting down with some of South Africa’s most sought-after and controversial personalities. They were given the platform to share their life journeys, as they gave viewers an exclusive view at parts of their lives that have never been exposed to the public before.

Watch the preview of the latest episode Behind The Story below.