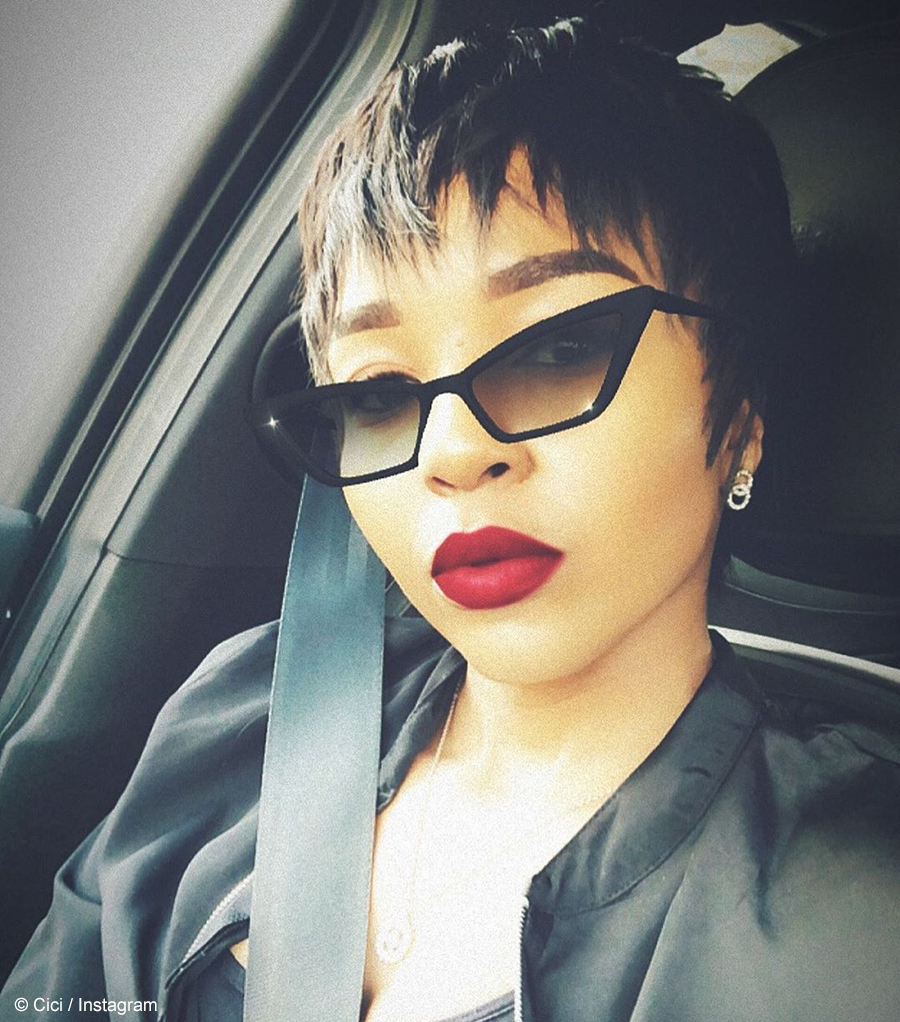 In an emotional interview which aired on Wednesday, 10 July 2019 on BET Africa, the singer revealed her untold truth to host Pearl Thusi about the toxic relationship and legal drama she faced due to her ex-boyfriend, kwaito singer Arthur Mafokate. Cici revealed the reason why she dropped the legal suit against Mafokate, stating that the relationship was both emotionally and physically toxic, which is why she did not want to endure the process of a legal battle with him. She touched on her role as a woman in the entertainment industry and advised other young women to be conscious of their peers and the people they let into their close circle.

Fans took to social media to offer their support for Cici and praised her for her vulnerability and honesty. Angel Bhengu stated, “I was holding myself together during this interview until Cici said she would advise her younger self not to get into the industry. Imagine something that you love coming with so much hurt that you would forsake the passion to prevent the hurt that came with it.”

Viewers also commented on host, Pearl Thusi’s demeanour throughout the interview, with many stating that her empathy is evident and allows for her guests to feel safe enough to talk about personal matters. A viewer tweeted, “My two favourite women in one room. Pearl Thusi you are so incredible. Your beautiful personality makes your guests open up… Cici, thank you for trusting us with your story, we love you, I will always support you”.

Watch this week’s Behind The Story trailer below.