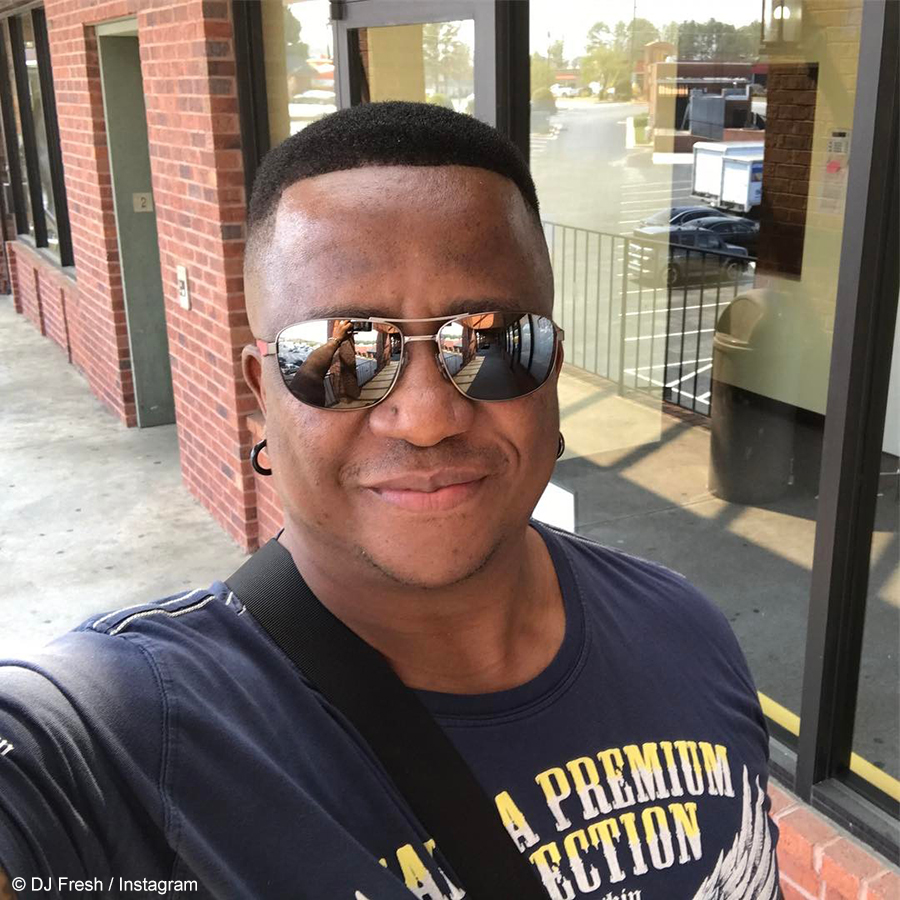 The upcoming episode of Behind The Story, which airs on Wednesday, 18 September 2019, sees well-known radio host and television personality, DJ Fresh, open up about his recent controversy surrounding his departure from well-known radio station, Metro FM. The DJ, amongst other things, expresses that the job did not meet his expectations and his salary proved to be underwhelming. Whilst sitting with host, Pearl Thusi, they compared their remuneration whilst working with the organisation, both revealing that it was much less than they expected.

In the preview of the upcoming episode, DJ Fresh states, “Metro did not live up to my expectations. My principles did not allow for me to be bullied like that. Do you know how much I was getting paid?”. Fans of DJ Fresh shared their excitement for the episode on social media, with many claiming to be eagerly awaiting his commentary on allegations made against him, as well as his new drive-time show on the radio station, 947.

The fourth season of Behind The Story sees host, Pearl Thusi, sitting down with some of South Africa’s most sought-after and controversial personalities. These personalities will be given the platform to share their life journeys, as they give viewers an exclusive view at parts of their lives that have never been exposed to the public before.

Watch the preview of Behind The Story below.

Behind The Story from Wednesday 18 September at 22:00. 😱 << This will be you this time next week after @PearlThusi getsDJ FRESH (SA) to answer some tough questions. If you know Pearl, you know she won’t hold back.