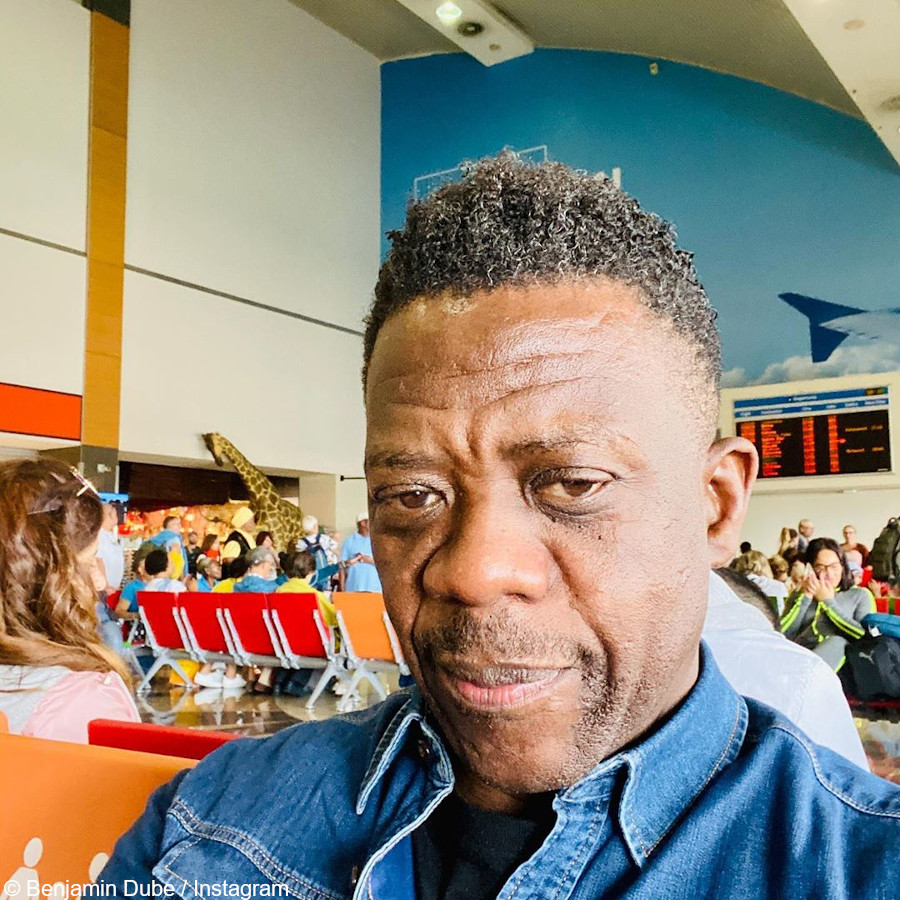 Gospel singer, Benjamin Dube, took to Twitter to acknowledge the many calls for him to feature SbuNoah on the upcoming Spirit Of Praise 8 album, with some social media users citing a possible conflict of interest.

On Monday, 30 December 2019, Benjamin Dube responded vaguely to social media calls to have him feature gospel singer, SbuNoah on Spirit Of Praise 8. Benjamin Dube acknowledged one of the tweets by simply replying, “Noted.” This led to another social media user suggesting that SbuNoah might not be able to work with other musical groups because of his continued working relationship as a principle member of Joyous Celebration.

I really don’t know…but we’re brothers,over and above any other brand.👍 https://t.co/KwnXrTIXLH