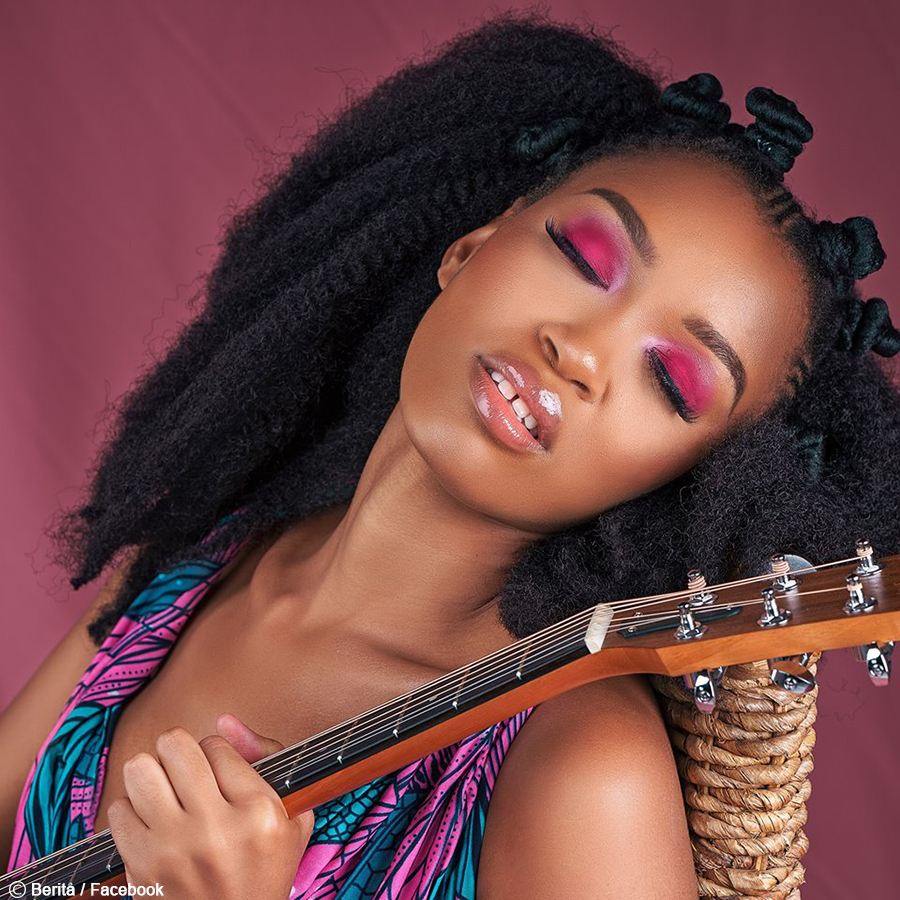 Berita told fans that she would be performing at events in different parts of the Eastern Cape province, with some of the shows being absolutely free of charge.

Afro-pop singer Berita announced on social media on Tuesday, 12 February 2019 that she would be celebrating Valentine’s Day with performances across the Eastern Cape province.

The singer will kick off her tour with a performance at the Valentine’s Ball at News Cafe in Hemingways Mall in East London on Thursday, 14 February 2019. The event is free of charge but the singer urged fans to call the venue to book tables as space was running out. On Friday, 15 February 2019 the singer will be having a show at the Korner Lounge in Mthatha, where patrons will be charged R50.

The singer said she couldn’t wait to perform for fans in the province. “Eastern Cape be my Valentine”, she wrote. “I’m so excited to come and launch my single Ndicel’ikiss”. The singer released the romantic song on Friday, 25 January 2019 and involved her fans in choosing artwork for the single. She went on a radio tour the same day, promoting the new song.

Ndicel’ikiss has been popular with fans, making it to the top 100 of the South African iTunes charts earning a spot at number 69, just below Intombi Yami by Sjava and ahead of Collide by Lady Zamar at 71.