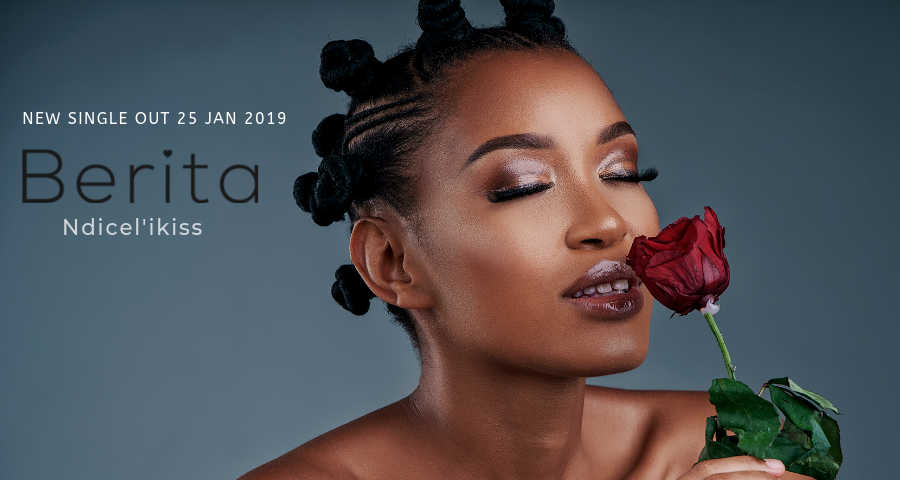 Afro-soul songstress Berita took to social media to announce the release of her star-studded music video for her single Ndicel’ikiss on Wednesday, 3 April 2019.

Berita first announced the upcoming release of the music video when she posted a series of images from the music video shoot on Wednesday, 3 April 2019. The first image was of her standing alongside popular vocalist Amanda Black, wrapped in a large red cloth, both staring directly into the camera. The images revealed that Amanda will be one of the female vocalists to make a cameo appearance in the music video. The other artists include Finally singer Thabsie and Lolo Mngonyana.

Berita captioned the images with a women empowerment message, exclaiming that the music video was evidence of what happens when women stand together. She then added hashtags to the posts, one of which was #April5th, alluding to the release date of the music video.

A day after the release of the images, Berita posted a teaser video on Thursday, 4 April 2019. The video gives fans a humorous glimpse of one of the behind-the-scenes moments from the making of the music video.

The video starts with a disclaimer, asserting that no singer was burnt during the making of the video, and then shows a scene where Berita has to sing in front of a burning dress but cannot focus because of the heat coming from the dress, which burns out of control and sends the singer running out of the frame.

The music video for Ndicel’ikiss will be Berita’s first music video of 2019. The song was released as a standalone single this year and follows after the release of her 2017 self-titled album.