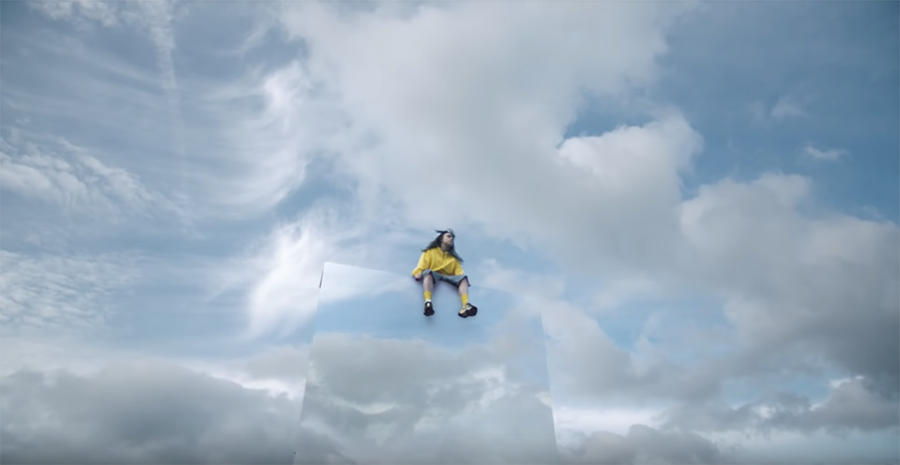 On Wednesday, 8 May 2019, world-renowned fashion brand Calvin Klein released the visuals for their current 2019 Spring ad campaign which is fashioned under the hashtag #MyTruth. Among the many popular faces that feature in the new ad campaign are recording artists A$AP Rocky, Shawn Mendes and Billie Eilish. Billie Eilish’s hit song Bad Guy, released in March 2019, is also the song that is used as the ad campaign’s soundtrack.

The promotional video, which has been shared on social media, starts with the song playing in the background, while a semi clad Shawn Mendes opens the visuals of the ad campaign. As the beat of Bad Guy progresses, the video then transitions to various famous faces wearing items from Calvin Klein’s 2019’s Spring collection.

Each of the featured faces in the ad have voice overs of themselves all uttering the words “My truth,” as an opening to how they live in their truths. Billie Eilish’s additional voice over is a brief reasoning behind her quick rise to fame. Billie’s voice is heard saying, “I just have to be real,” while she sits atop a box that is reflecting the sky.

As if preparing for the release of the ad campaign, Billie Eilish also shared a video of herself performing Bad Guy on late night show, Jimmy Kimmel Live! on Tuesday, 7 May 2019.

Watch I speak my truth #MYCALVINS below.