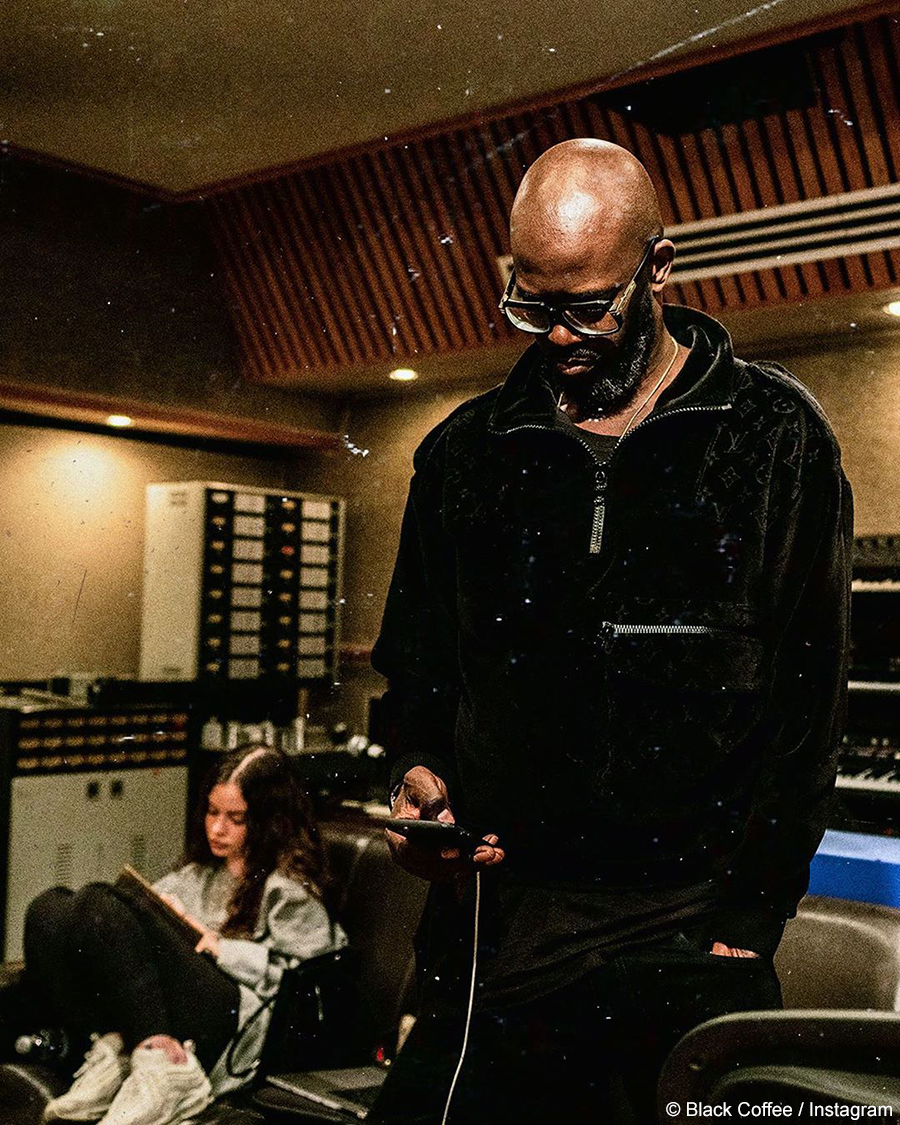 Producer and deejay, Black Coffee, has continued to tease the upcoming release of his highly anticipated studio album, SBCNCSLY, hinting that his first single might be his song with Sabrina Claudio.

On Monday, 6 April 2020, Black Coffee took to social media to continue teasing the release of the first single off his upcoming studio album, SBCNCSLY. The internationally renowned deejay posted an image of him and vocalist, Sabrina Claudio, captioning it, “Swapping a quick text about upcoming release dates.” Fans speculated that the collaborative single between the two will be the first official release from the album.