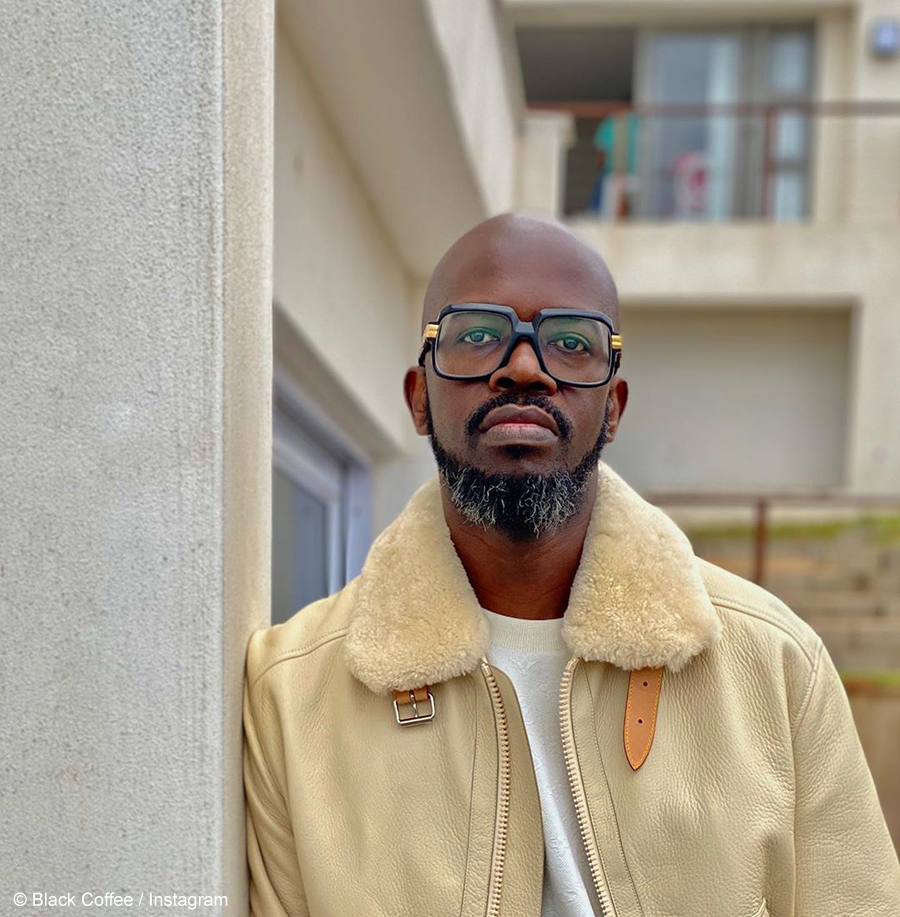 Producer and deejay, Black Coffee, took to Twitter to hint that he might release a 2019 appreciation mix for all the blessings he received this year.

Black Coffee took to Twitter on Saturday, 30 December 2019, to reflect on the year. In his tweet, he stated, “What a year,” with a flushed emoji accompanying the sentiment. The rest of the tweet then hinted at the possibility of the DJ releasing a mix to show his appreciation for the year. Black Coffee has had highs and lows, including working with Usher and his divorce to Enhle Mbali.