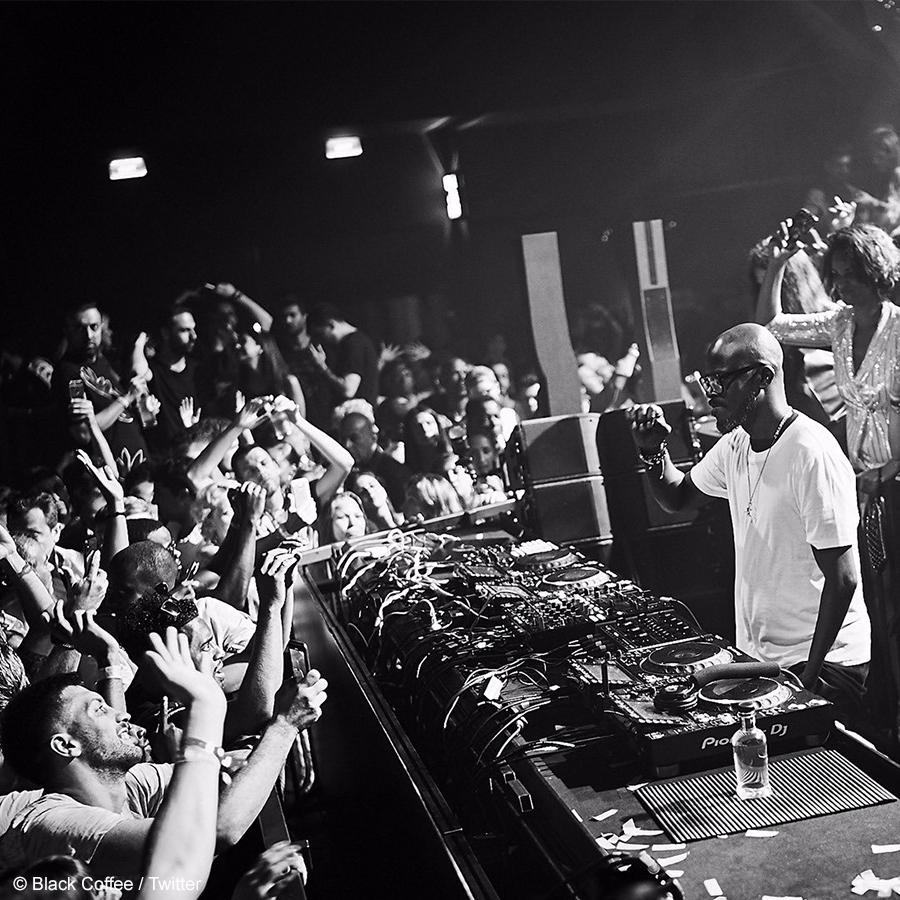 Black Coffee and a list of other popular South African DJs have been nominated again for this year’s DJ Awards which are hosted annually at the house music capital, Ibiza.

Black Coffee took to his Twitter page to acknowledge that his fans have already started voting for him under the 2019 Best International DJ category for this year’s DJ Awards: Electronic Music Awards. He did so by retweeting one of his fans’ post. The actual awards ceremony will take place sometime in September, but voting lines are already open.

Black Coffee has had a long-standing relationship with the award ceremony, having won at least four trophies in the past five years. The first nod he received from the award ceremony was in 2015 when he won for the Best Breakthrough Artist, which was an award sponsored by Mixcloud. Following that award, he has won the Best Deep House DJ for the past three consecutive years.

Besides Black Coffee, the awards have nominated a host of other South African-based DJs in their other categories. Culoe de Song and Da Capo have been nominated in the Best Afro House DJ category and make up two of the seven nominees. Both artists have travelled often to Ibiza and have performed with Black Coffee during his Hi Ibiza residency as co-headliners or supporting acts during his Black Coffee Saturdays residency.

In the Best Breakthrough Artist category, South African producer and DJ, Euphonik, has been nominated under his alias, Themba. He is competing against six other names for the award, including Carista, Mella Dee, Rossko, Pirate Copy, Brina Knauss, William Djoko, Alex Kennon, Artbat and Avalon Emmerson.