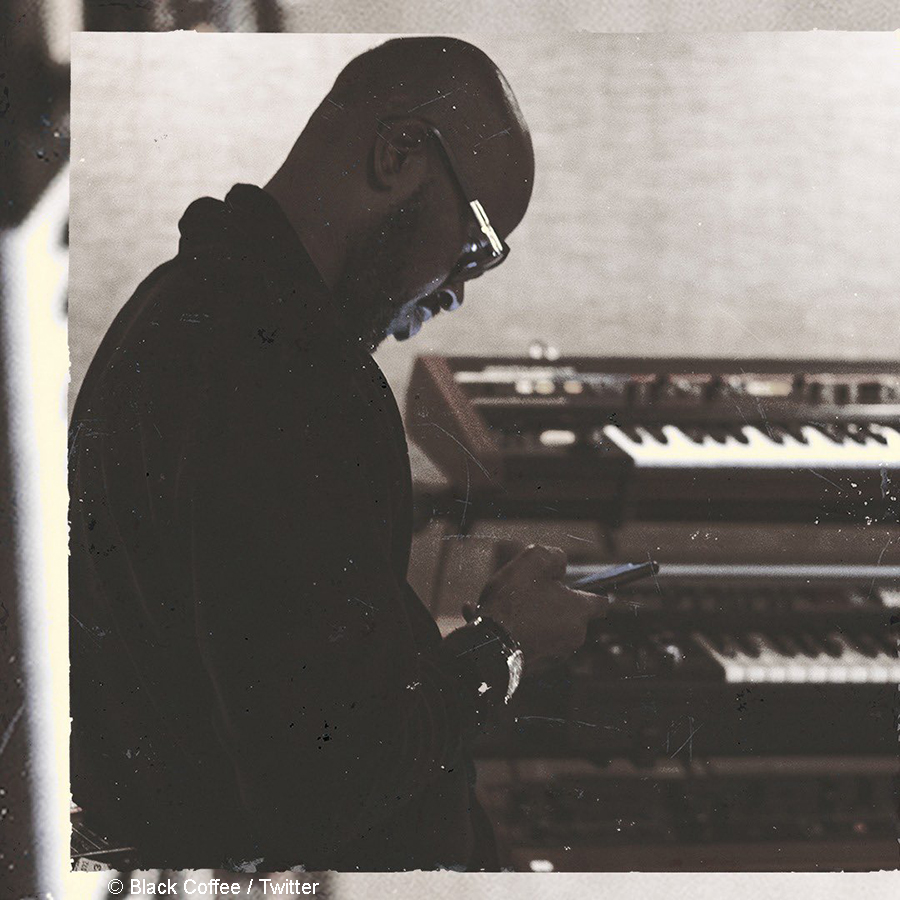 Producer and internationally renowned deejay, Black Coffee, took to social media to reveal that his upcoming album will be called SBCNCSLY, which is also the name of his upcoming tour.

Taking to social media on Wednesday, 18 March 2020, Black Coffee revealed the name of his upcoming album by writing it as the hashtag on his latest post, SBCNSCLY. The album shares its name with his upcoming American and European tour, which is scheduled to start in April. It is still unclear whether the tour will continue as scheduled, due to the coronavirus pandemic.