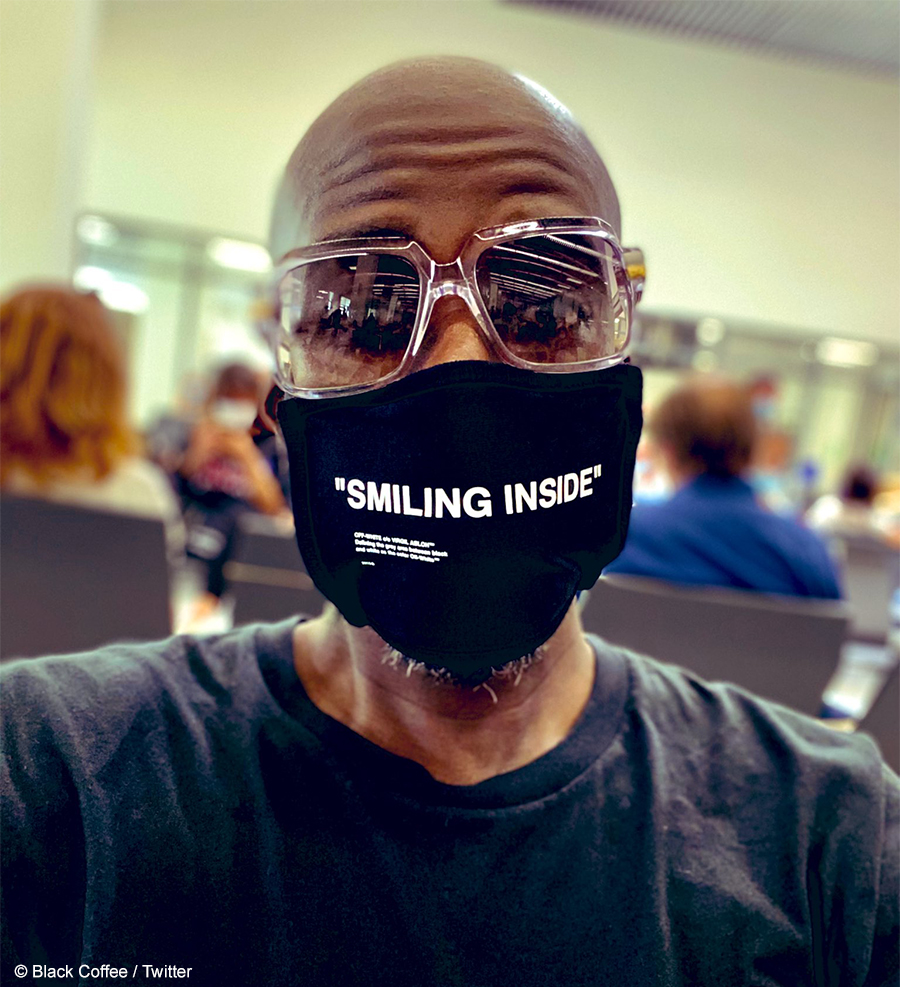 Black Coffee has landed on the Twitter trends list for his rumoured relationship with Alexandra Cane, who posted a suggestive tweet and tagged the South African producer.

Black Coffee piqued the interest of South Africans with his comment on fitness model, Alexandra Cane’s post from Monday, 3 August 2020. Alexandra posted a series of images suggesting that she is going out to watch Black Coffee play his set in Mykonos, further captioning one of the images with a suggestive reference to the DJ. Black Coffee responded to the post by writing, “Let’s go.”

The post gained traction as South Africans started sharing the post and speculating about its meaning. The tweet sparked speculation about Black Coffee either dating or being romantically involved with the fitness model.

Incase you missed it, here's why Black Coffee is trending 😎 pic.twitter.com/NRvfZxgOJi