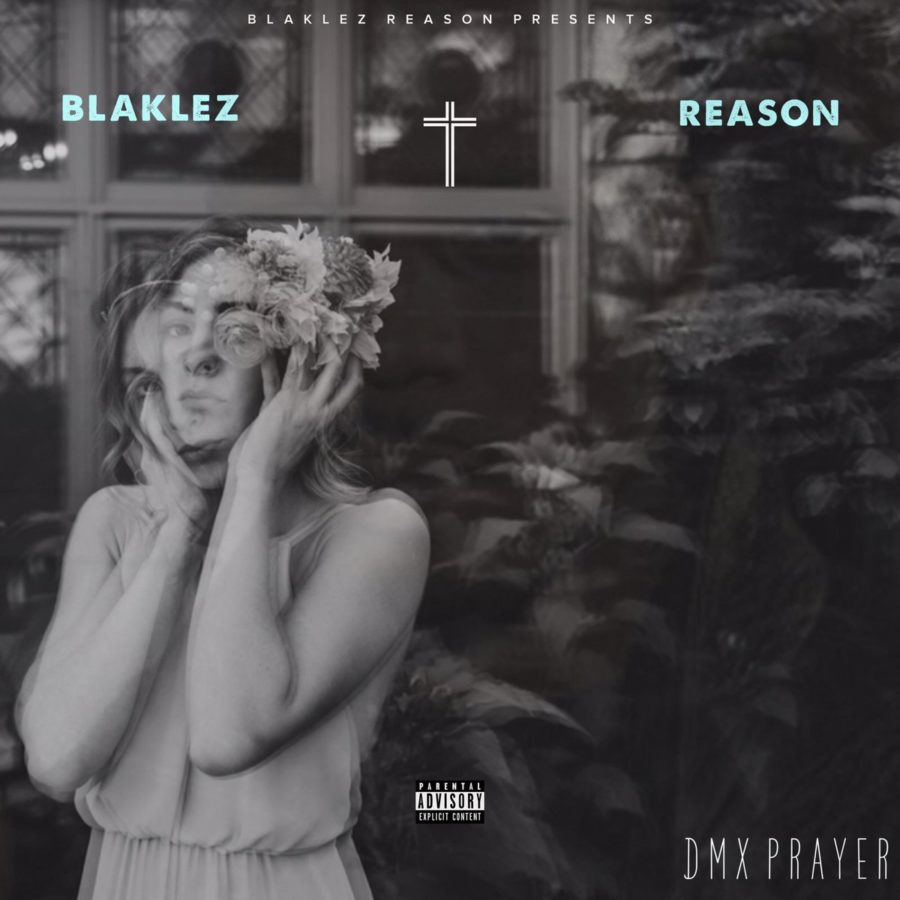 Hip-hop artist Blaklez has revealed that he will be collaborating with fellow rapper Reason on a single called DMX Prayer.

Although Blaklez has revealed nothing but the cover art for the upcoming single, this is not the first time that the two hip-hop artists will share the credits on a song. The pair previously worked together on the song Freedom Or Fame Reloaded with the late hip-hop legend PRO, the music video for which was released in the summer of 2015.

In the same year, Blaklez also featured Reason on his sophomore album A Broken Man’s Dream, which was released in October 2015, on a song called World Is Mine, which also featured rapper PdotO. DMX Prayer marks their third collaboration.

The first hint that Blaklez gave fans about the collaboration was on Tuesday, 19 March 2019, with a photograph of himself standing behind a microphone with headphones, with Reason standing next to him with his hands folded.

The following day, on Wednesday, 20 March 2019, Blaklez took to his social media pages and shared the cover art for the impending single. The cover art is black and white, with a blurry image of a girl. It has their names separated by a cross and DMX Prayer at the bottom left.

He captioned the image with a tag stating that there is no set release date for the single and he has not shared further details.