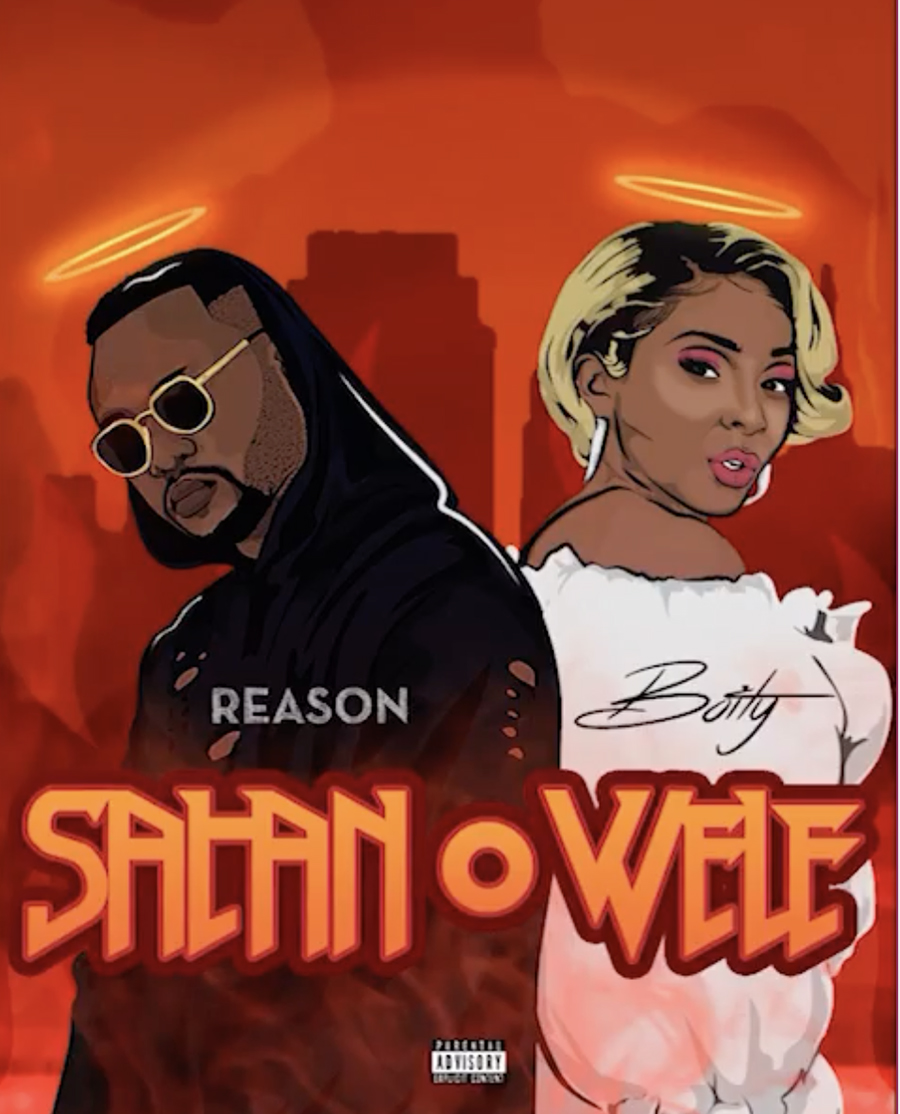 Boity and Reason took to social media to reveal the artwork for their upcoming joint single, Satan O Wele, without confirming a release date.

Boity and Reason took to social media on Friday, 10 July 2020, to reveal the artwork for their upcoming single, Satan O Wele. The Reason-led song was first teased in a snippet on Tuesday, 7 July 2020. Reason had a good laugh on social media after Twitter users suggested that Boity will give him his first hit with the collaboration.

The animated artwork was revealed with a snippet of the single being used as the soundtrack. While Boity used her caption to reflect on the experience of creating the song with Reason, he, on the other hand, just posted the artwork. Both artists did not confirm a release date in their posts.