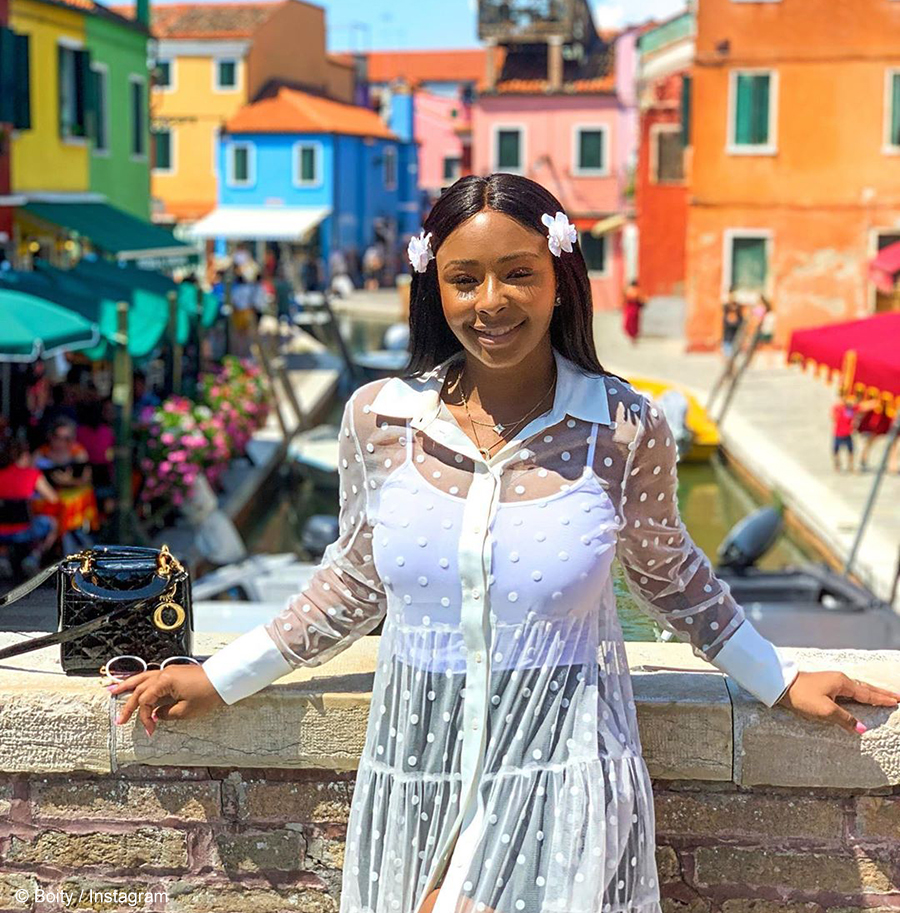 Boity took to social media to ask her followers if it was too early to go on holiday again, less than a week since her return from France.

Media personality, Boity, came back from her two-week picturesque trip in France on Thursday, 8 August 2019. During the last days of her trip, the star confessed to being homesick. However, less than a week since her return to South Africa, the star took to her social media pages to inquire if it was too early to plan another vacation.

In her tweet, the star asked her fans, “Is it too soon to plan another trip?” The tweet did not take long to have multiple comments from fans who shared their opinions. The star’s followers were split from those encouraging the star to go ahead, and those asking to be taken along on her next vacation.

The first comment on the tweet was from a follower that insisted on going with the star when she leaves. The follower wrote, “We [are] coming with this time, since you miss us when [you’re] away.” Another fan celebrated her work ethic and agreed she might need another holiday, writing, “I mean you [are] working hard so spoil yourself as often as possible.”

Other comments on the post were from followers who jokingly stated they needed time to take in the visuals she shared from her last trip. A follower stated, “We are still recovering from your last trip.” Another fan who agreed with the aforementioned sentiments asked, “Dude, have you even unpacked from your last trip?”

However, many of her fans used the comments section to ask for new music from the star who has not released her follow-up single to her sophomore release, Bakae. Another follower suggested that she must release a whole album, writing, “Ma’am, you’re not going anywhere until we have #OwnYourThrone.”

We coming with this time since you miss us when you away 😁 pic.twitter.com/9h7KnsvsFm

We are still recovering from your last trip 😩

Dude have you even unpacked from your last trip?

Ma'am, you're not going anywhere until we have #ownyourthrone pic.twitter.com/2ezSg12GPr