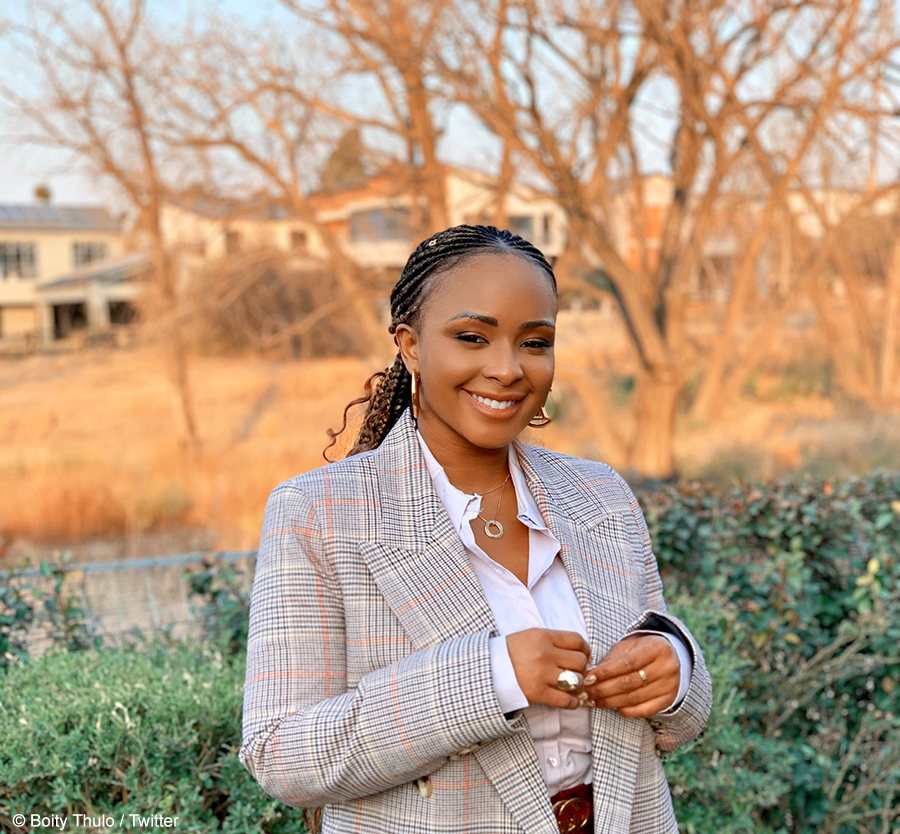 Boity Thulo and Cassper Nyovest captured Twitter users’ attention after she congratulated her ex-boyfriend on the recent arrival of his and Thobeka Majozi’s son. Khotso.

Boity Thulo took to Twitter on Monday, 14 September 2020, to congratulate Cassper Nyovest on the arrival of his and Thobeka Majozi’s son, Khotso. The tweet piqued the interest of social media users who are aware of the romantic past between the two. The two officially ended their on-and-off public relationship in 2016.

Some of the comments on Boity’s post suggested that although her tweet was congratulatory, a part of her was disappointed that Cassper has started a family with another woman. The Own Your Throne creator reacted in good humour to the commentary, stating that she expected such from Twitter users.

Cassper also responded to Boity’s tweet, suggesting that although they are no longer romantically involved, they are still on speaking terms.